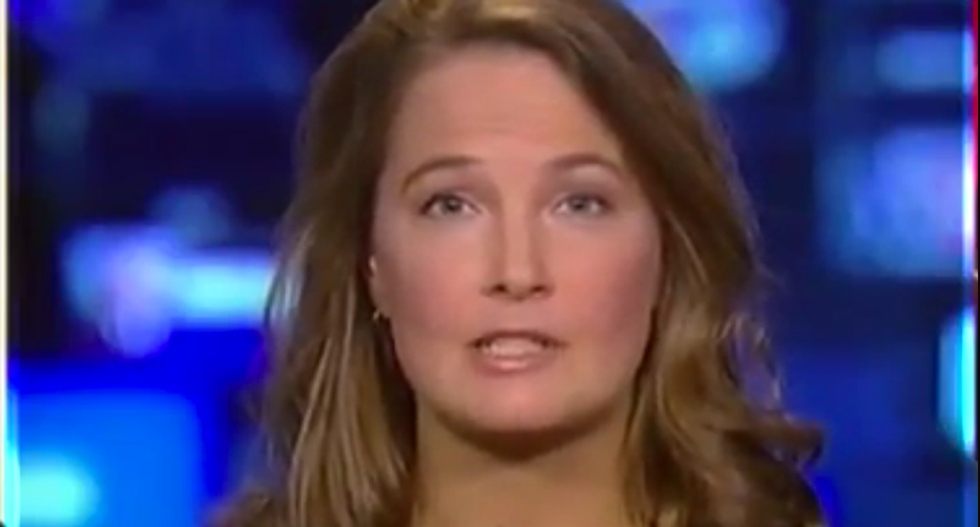 A former director of an anti-immigration group, Julie Kirchner, is expected to be named as ombudsman to U.S. Citizenship and Immigration Services (USCIS) on Monday, according to a person with knowledge of the pending appointment. Kirchner was from 2005 to 2015 director of the Federation for American Immigration Reform, a group that has advocated for extreme…