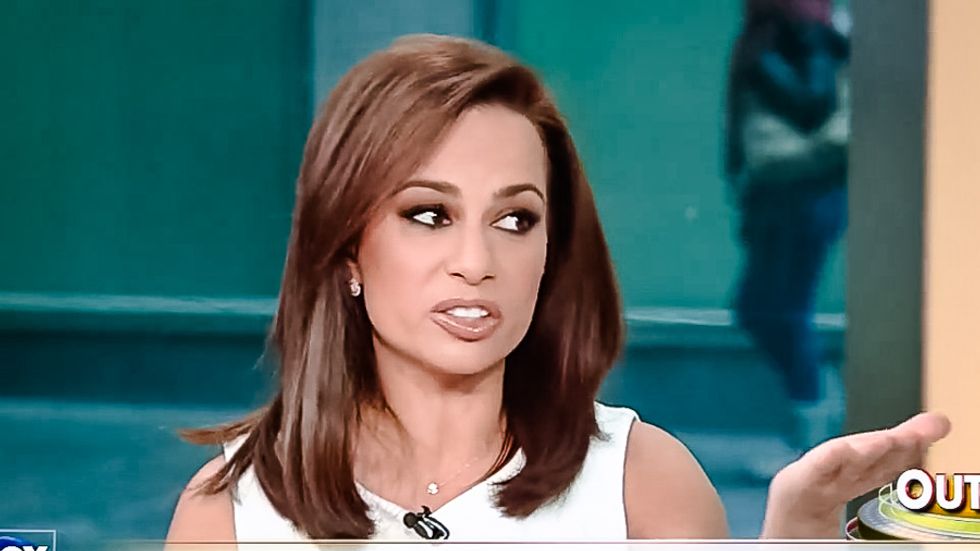 Fox News host Julie Roginsky revealed on Tuesday that she had sent letters requesting officials in New York City investigate Fox News over allegations that women have been mistreated at the network.

A lawsuit filed by Roginsky earlier this week claims that Fox News and current President Bill Shine enabled the sexual harassment of former President Roger Ailes. According to Roginsky's suit, Ailes insisted that a hosting gig on the show The Five be "contingent upon having a sexual relationship."

In a tweet on Tuesday, Roginsky said that she was taking her quest for justice one step further.

"As the Corporation Counsel may be aware," one of the letters states, "the media has recently reported a number of claims that have been asserted against Fox News, its management and/or its on-air personalities for unlawful discrimination, harassment and/or retaliation, in addition to [Roginsky's claims]."

The letter goes on to point out that Roginsky is still employed at Fox News "and wishes to be able to work in an environment free from unlawful discrimination, harassment and retaliation."