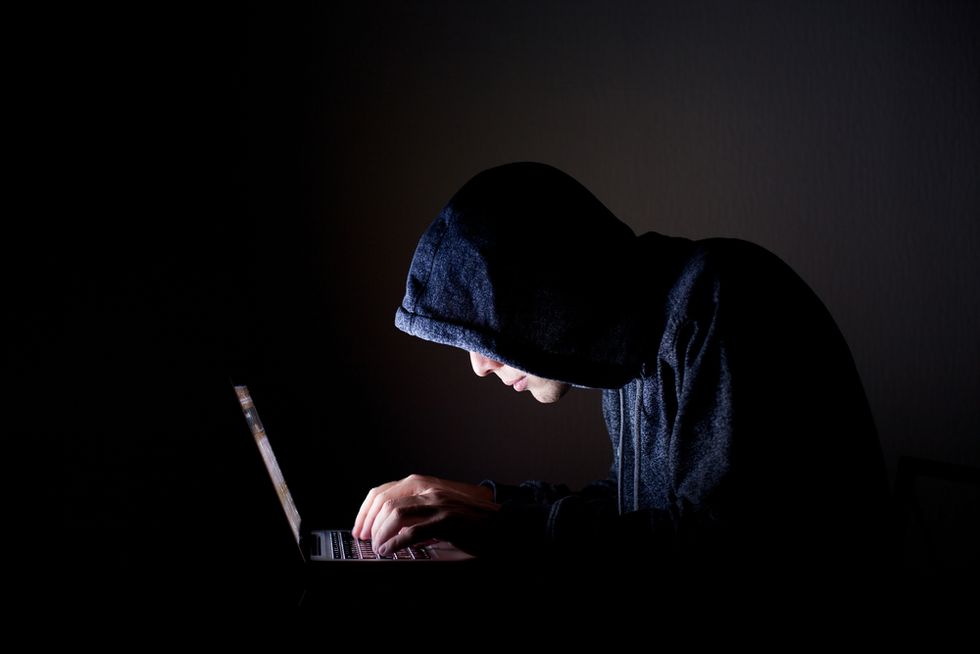 The release included computer code that could be adapted by criminals to break into SWIFT servers and monitor messaging activity, said Shane Shook, a cyber security consultant who has helped banks investigate breaches of their SWIFT systems.

The documents and files were released by a group calling themselves The Shadow Brokers. Some of the records bear NSA seals, but Reuters could not confirm their authenticity.

The NSA could not immediately be reached for comment.

Shook said criminal hackers could use the information released on Friday to hack into banks and steal money in operations mimicking a heist last year of $81 million from the Bangladesh central bank.

"The release of these capabilities could enable fraud like we saw at Bangladesh Bank," Shook said.

The SWIFT messaging system is used by banks to transfer trillions of dollars each day. Belgium-based SWIFT said on Friday that it had no evidence that the main SWIFT network had been accessed.

It was possible that the local messaging systems of some SWIFT client banks had been breached, SWIFT said in a statement, which did not specifically mention the NSA.

“We have no evidence to suggest that there has ever been any unauthorized access to our network or messaging services,” SWIFT said in a statement to Reuters.

When cyberthieves robbed the Bangladesh Bank last year, they compromised that bank's local SWIFT network to order money transfers from its account at the New York Federal Reserve.

The documents released by the Shadow Brokers on Friday indicate that the NSA may have accessed the SWIFT network through service bureaus. SWIFT service bureaus are companies that provide an access point to the SWIFT system for the network's smaller clients, and may send or receive messages regarding money transfers on their behalf.

“If you hack the service bureau, it means that you also have access to all of their clients, all of the banks," said Matt Suiche, founder of the United Arab Emirates-based cybersecurity firm Comae Technologies, who has studied the Shadow Broker releases and believes the group has access to NSA files.

The documents posted by the Shadow Brokers include Excel files listing computers on a service bureau network, user names, passwords and other data, Suiche said.

“That's information you can only get if you compromise the system," he said.

Cris Thomas, a prominent security researcher with the cybersecurity firm Tenable, said the documents and files released by the Shadow Brokers show “the NSA has been able to compromise SWIFT banking systems, presumably as a way to monitor, if not disrupt, financial transactions to terrorists groups”.

Since the early 1990s, interrupting the flow of money from Saudi Arabia, the United Arab Emirates, and elsewhere to al Qaeda, the Taliban, and other militant Islamic groups in Afghanistan, Pakistan and other countries has been a major objective of U.S. and allied intelligence agencies.

He added that NSA "completely hacked" EastNets, one of two SWIFT service bureaus named in the documents that were released by the Shadow Brokers.

Reuters could not independently confirm that EastNets had been hacked.

EastNets, based in Dubai, denied it had been hacked in a statement, calling the assertion "totally false and unfounded."

EastNets ran a "complete check of its servers and found no hacker compromise or any vulnerabilities," according to a statement from EastNets' chief executive and founder, Hazem Mulhim.

In 2013, documents released by former NSA contractor Edward Snowden said the NSA had been able to monitor SWIFT messages.

The agency monitored the system to spot payments intended to finance crimes, according to the documents released by Snowden.

Reuters could not confirm whether the documents released Friday by the Shadow Brokers, if authentic, were related to NSA monitoring of SWIFT transfers since 2013.

Some of the documents released by the Shadow Brokers were dated 2013, but others were not dated.

On Friday, Snowden tweeted that the Shadow Brokers release was "not a drill" and that it shows the NSA was capable of hacking fully updated Microsoft Windows systems.

That may indicate that the documents, if they are authentic, are older. Microsoft stopped releasing routine security updates for Windows XP in 2014, but some businesses and individual users continue to use Windows XP.

The documents released by the hackers did not clearly indicate whether the NSA had actually used all the techniques cited for monitoring SWIFT messages.