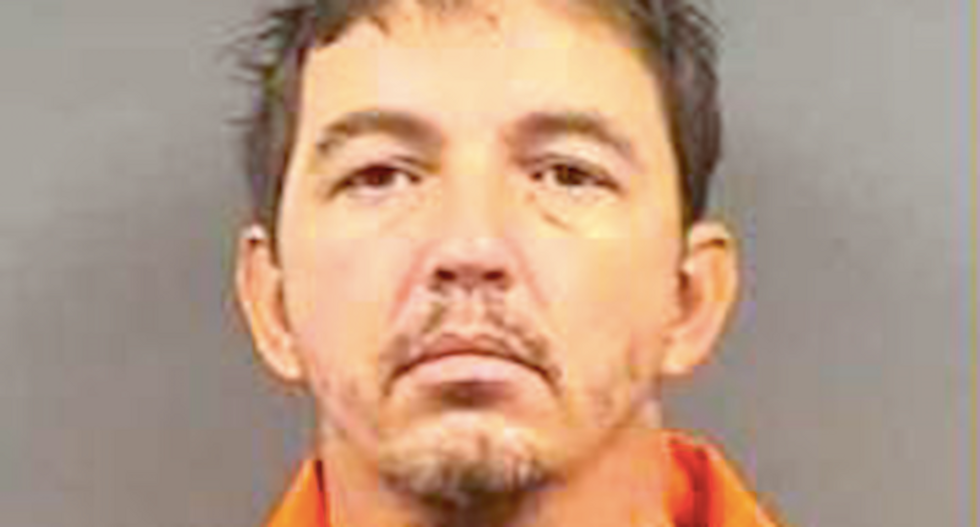 Corrections officers in Missouri streamed movies on Netflix and fooled around on Facebook as an inmate hanged himself and lay dead for hours in his cell.

The findings were revealed after an investigation into the Oct. 24 death of 41-year-old David Garceau at the St. Louis Community Release Center, reported the St. Louis Post-Dispatch.

Surveillance video showed workers at the 550-bed facility failed to check on Garceau, who struggled with mental illness and drug addiction, and the investigation revealed employees violated other procedures to ensure inmate safety.

Missouri Department of Corrections employees watched Netflix movies on state computers, used their personal cell phones while on duty and neglected security checks at the halfway house facility for offenders who lack a home after serving prison terms.

Surveillance video shows Garceau trying out various ways to hang himself over nearly two hours before he eventually took his own life, the newspaper reported.

Investigators found that security guards assigned to the area lied about performing security checks and instead checked social media and spent up to five hours of their nine-hour shifts streaming movies.

Video evidence suggests Garceau died at 7:29 p.m., but his body was not discovered until a guard was delivering breakfast the following morning.

That guard had spent part of her overnight shift streaming the 1999 Martin Lawrence comedy "Blue Streak" with her immediate supervisor, who was fired in January for disciplinary issues.

Garceau was released to the halfway house Oct. 18 following a prison term for arson and burglary convictions and spending several weeks at a psychiatric hospital after cutting himself while staying with his father the month before.

He had been prescribed eight medications, but there's no record that he received any of those between Oct. 20-22, and the guard who found his body said she had no idea he was suicidal or took any medicine.

“Maybe nobody would have been watching TV that night if we knew that there was somebody who was suicidal,” former guard LaTasha Poole told the Post-Dispatch. “Let’s check this guy every 30 minutes. We would have found this guy’s body sooner and maybe could have revived him."

“When you are dealing with people on medication, that’s something you don’t want to mess with,” said the 33-year-old Poole, who was one of 10 employees fired after the investigation concluded in January.

St. Louis police also investigated the case, but it was closed without any criminal charges being filed.

DOJ is ‘restoring faith in the rule of law’ with Trump search warrant: expert

Laurence Tribe, who has argued three-dozen cases before the U.S. Supreme Court and taught at Harvard Law for a half century, was interviewed by MSNBC's Lawrence O'Donnell.