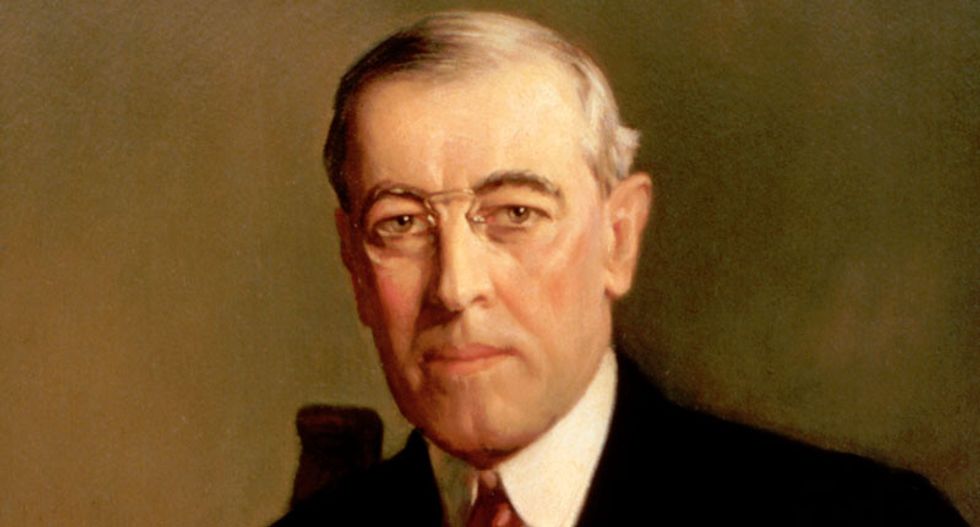 By Christopher B. Daly, Professor of Journalism, Boston University. The censorship board. George Creel is seated at far right. Harris & Ewing/Library of Congress When the United States declared war on Germany 100 years ago, the impact on the news business was swift and dramatic. In its crusade to “make the world safe for democracy,” the…