'I shouldn’t be laughing, but...': Bill O'Reilly chuckles after watching violent removal of United passenger 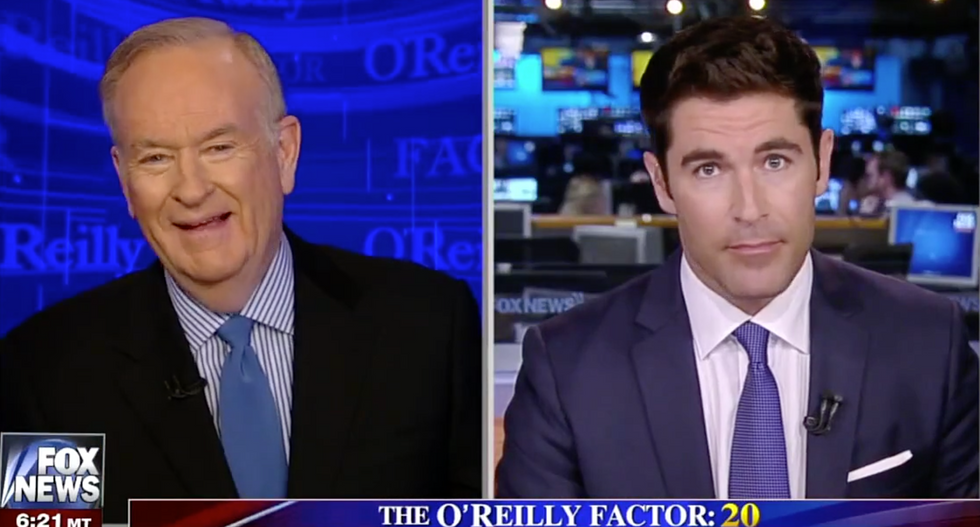 Embattled Fox News host Bill O’Reilly on Monday laughed at disturbing footage of an United passenger being forcibly removed from a plane.

O’Reilly played a video of the scene before chuckling to his correspondent.

“I shouldn’t be laughing, but it’s just so bizarre,” O’Reilly admitted.

Bill O'Reilly laughs at horrific video of passenger being dragged off of United flight. Then says: "I shouldn't be laughing"

House Minority Leader Kevin McCarthy (R-CA) was blasted after announcing he won't support the creation of a bipartisan commission to investigate the Jan. 6 insurrection.

The California Republican complained that the proposed commission was too "shortsighted" and would not examine all forms of political violence, and would instead focus on Donald Trump's supporters who violently stormed the Capitol in an effort to overturn Joe Biden's election win.