Illegal migration at US border at lowest point in 17 years: Kelly 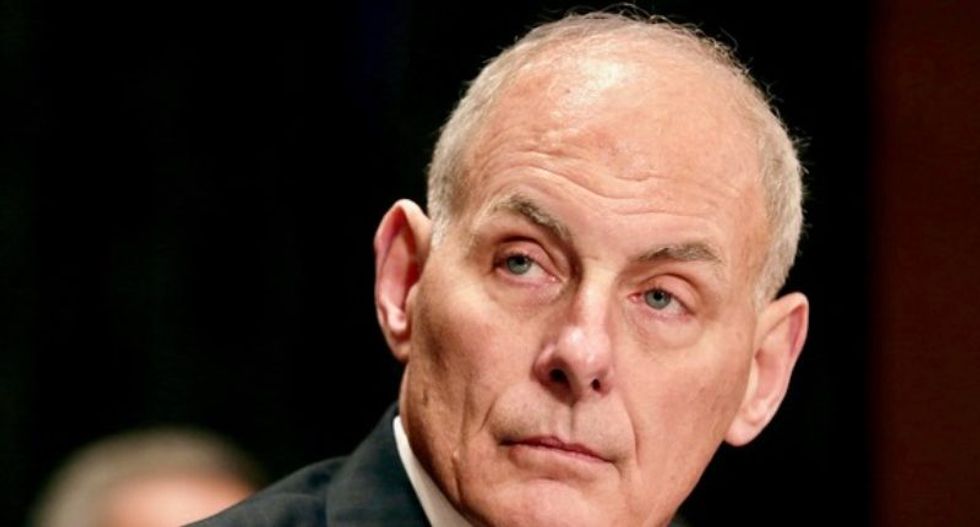 U.S. Homeland Security Secretary John Kelly told a Senate panel on Wednesday that apprehensions of undocumented immigrants along the U.S.-Mexico border was below 17,000 in March, marking the least migration since at least 2000.

In February, 23,589 immigrants were apprehended at the border, according to data by U.S. Customs and Border Protection.