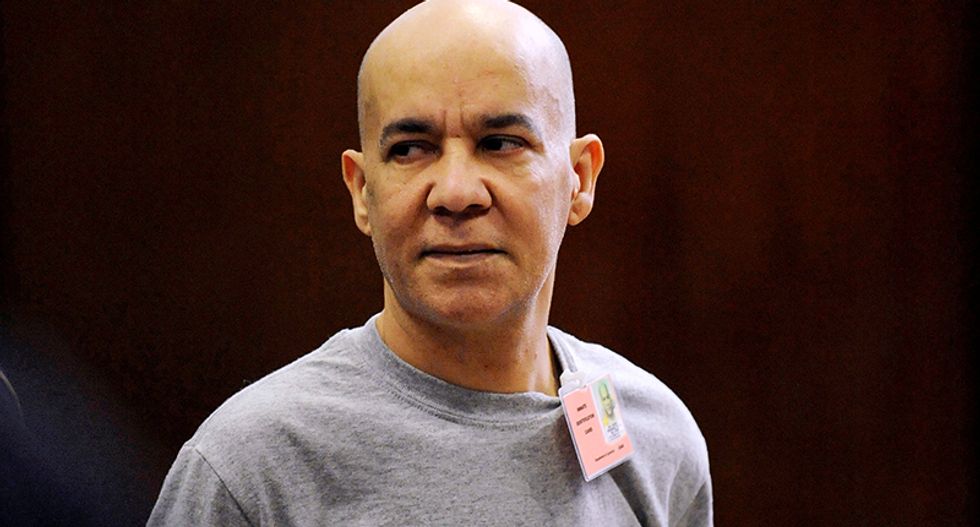 The former delicatessen worker convicted of killing 6-year-old Etan Patz is due to be sentenced on Tuesday, nearly 40 years after the boy's disappearance in New York City helped raise national awareness about the plight of abducted children.

Pedro Hernandez, 56, faces a maximum sentence of 25 years to life in prison for murder and kidnapping before Justice Maxwell Wiley in Manhattan state court after a jury found him guilty in February.

Patz vanished as he walked alone for the first time to a school bus stop in Manhattan's SoHo neighborhood on May 25, 1979. He would become one of the first missing children to appear on the side of a milk carton seeking information.

For more than three decades, the case endured as one of the country's most infamous missing child cases until police arrested Hernandez in May 2012 after receiving a tip.

Hernandez, who worked in a bodega near the bus stop, confessed to strangling the boy and then leaving his body in a box outside.

His lawyers argued that the admission was the result of police coercion as well as mental illness that made it difficult for Hernandez to separate fantasy from reality. Patz's body was never found, leaving the confession as the key piece of evidence at trial.

The defense also pointed to another man, Jose Ramos, a convicted pedophile who was long considered a suspect in the crime. Ramos, who is in prison, had a relationship with a woman hired to walk Patz home from school.

A previous trial ended in a mistrial in 2015 when a single juror out of 12 refused to convict Hernandez after weeks of deliberations, prompting prosecutors to retry him.