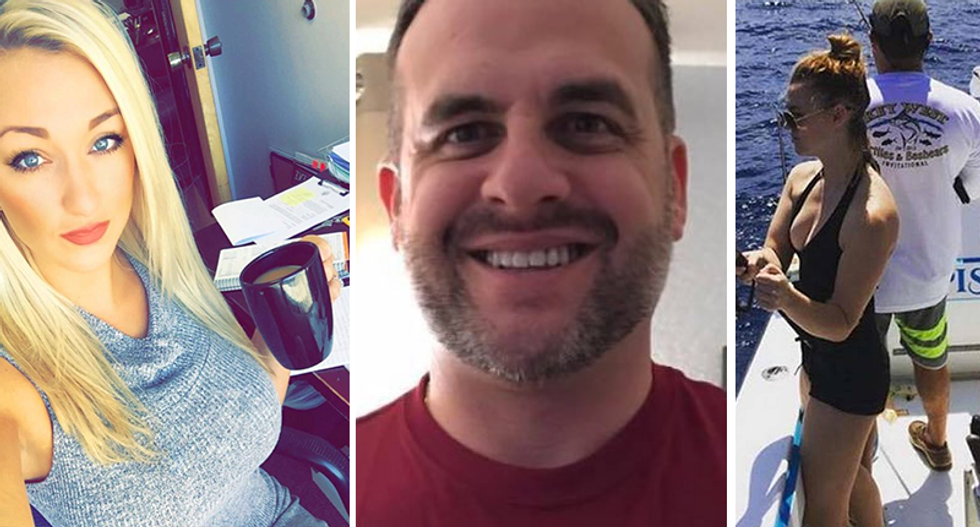 It wasn't simply the racial slur Florida state Sen. Frank Artiles used that lead to his downfall. Apparently, the new Republican lawmaker employed a Hooters "calendar girl" and a Playboy model as "consultants."

The Miami Herald reported Friday that the list of expenditures for Artiles' show the two women were hired as political "consultants" despite having no previous political experience. The Herald wondered if the payments had anything to do with a trip to the Kentucky Derby or a fishing tournament that took place in Key West.

Heather Thomas, the former Hooters' calendar model and server was paid $2,000 between March and June 2016. Brittney Singletary, a server at Stetsons on the Moon in Tallahassee was paid $1,500 with three checks in the same dates. Both women were listed as "consultants." 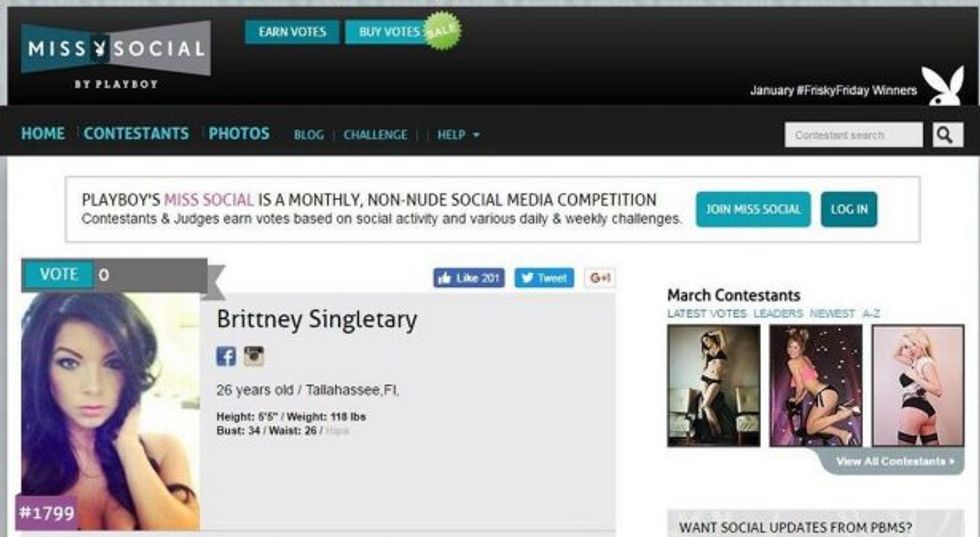 “You don’t have a leg to stand on to be asking these questions. There’s nothing there,” David Custin told The Herald.

The Hooter's model applied for a job with former state Rep. Irv Slosberg. She was hired in a temporary capacity while he searched for a permanent aide. An Instagram selfie showed her working in the Tallahassee Capitol in a tight-fitting dress with the caption "Selfies at work are never a good idea #floridahouseofrepresentatives."

Selfies at work are never a good idea 🙅🏼☕️📋📰 #floridahouseofrepresentatives

The campaign finance reports show Artiles’ committee paid $17,672 to Churchill Downs March 17 for a box at the Kentucky Derby for a "fundraiser." He also paid $4,236 to the Galt House Hotel in Louisville.

On April 11, the report shows $2,693 was paid to the Marriott Key West Beachside for another fundraiser. Singletary and Thomas were both paid $600 two days later. His expenditures for the seven fundraisers total $80,000 including the reimbursement.

Singletary explained to The Herald via email that she “did fundraising for PC but never attended any Key West fundraiser.”

Another woman involved was Hooters' server Taylor Lockwood who said she was volunteering for Republican state Rep. Bryan Avila. She announced her internship via Facebook and while celebrating her graduation from college and upcoming semester in graduate school.

“New-found connections have given me the tools to purse my dream and have someone invest in my future because they see my potential is the best motivation to make it happen," she wrote.

She then posted an Instagram selfie standing in front of a private plane with the caption “Lifestyles of the rich and famous. Heading to Key West in style. #thanksfrank.”

Another photo later shows Lockwood in a bikini fishing standing near a man wearing a shirt that said “Artiles & Beshears Fishing Tournament." Her caption read, “Caught 12 dolphins and got so excited that I threw up ... Jk I was just drunk. #ThanksFrank." 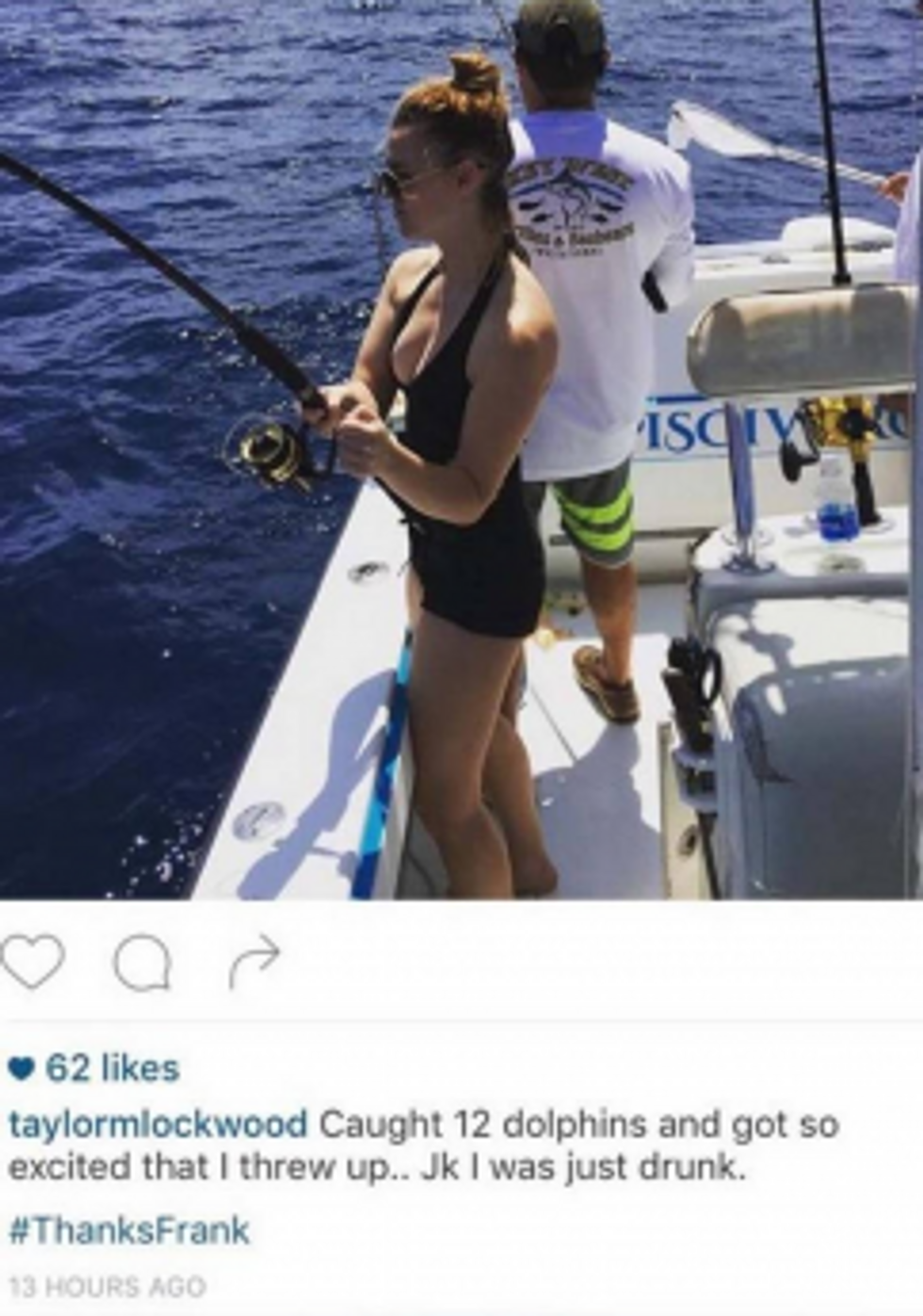 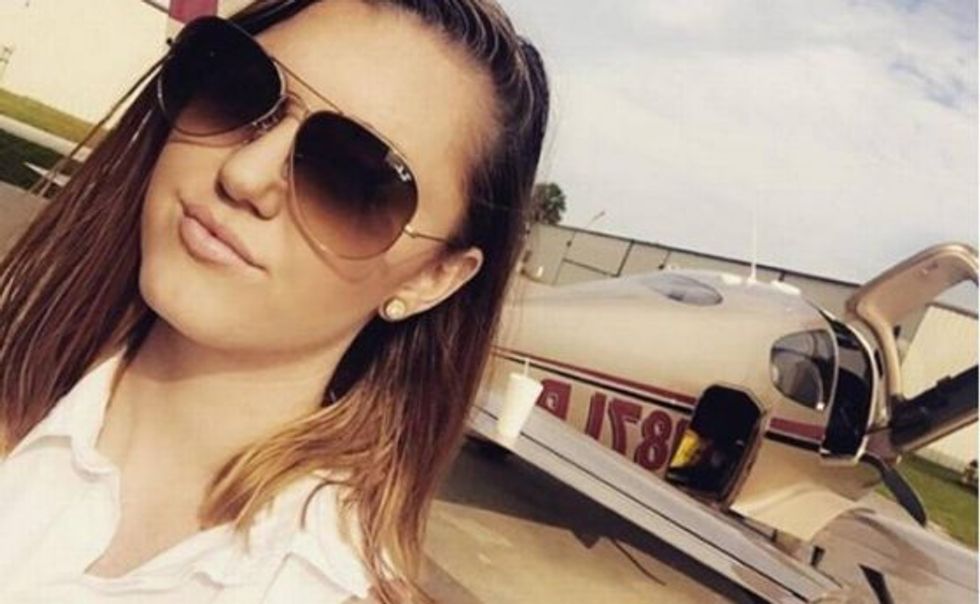 Artiles was forced to resign Friday after a profanity-laced meltdown on the Senate floor, which violated the conduct rules.