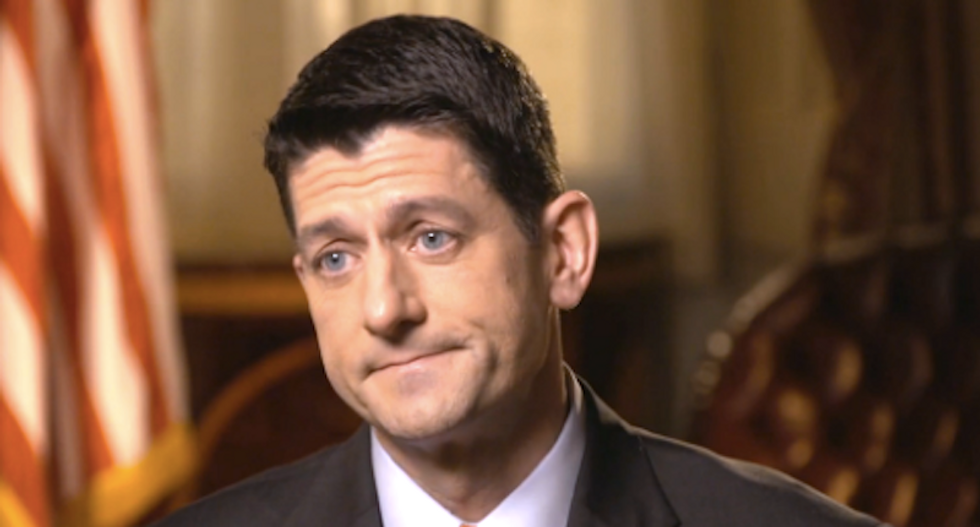 U.S. House of Representatives Speaker Paul Ryan said on Wednesday that tax reform will take longer to accomplish than repealing and replacing Obamacare would, saying Congress and the White House were initially closer to agreement on healthcare legislation than on tax policy.

"The House has a (tax reform) plan but the Senate doesn't quite have one yet. They're working on one. The White House hasn't nailed it down," Ryan told an audience in Washington.

"So even the three entities aren't on the same page yet on tax reform," he added.