Senator wonders what the White House has to hide on Flynn: 'I'd think they'd want to clear this up' 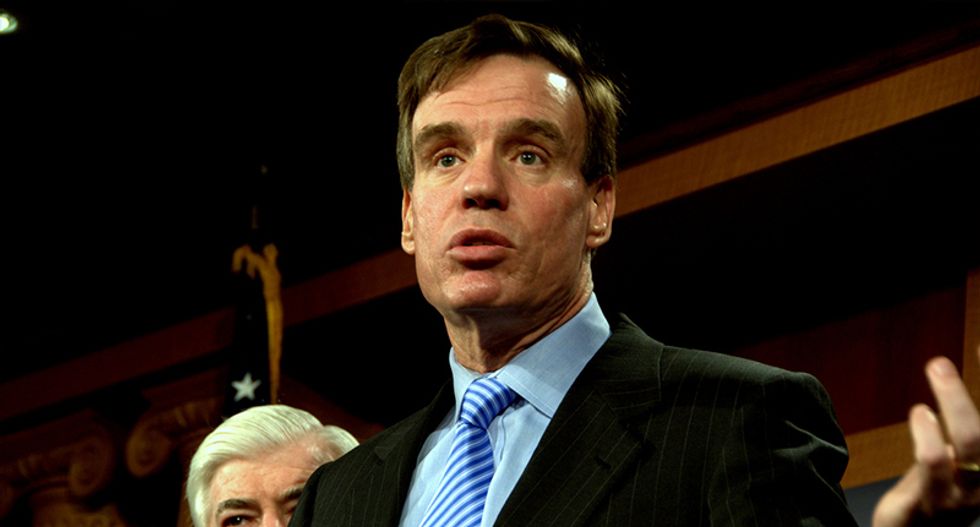 Sen. Mark Warner (D-VA) can't fathom why President Donald Trump and his administration are reluctant to help with the investigation on Rt. Gen. Michael Flynn if they did nothing wrong.

In a Thursday interview with CNN's Erin Burnett, Warner said that the actions by the administration raise some flags.

"I do know with any administration, if you're hiring someone new, even if they've had prior clearance, you do a new review, particularly when you're somebody as senior as a national security advisory," Warner said, confirming CNN's Jim Sciutto's earlier report. "Let's face it, this was an individual that the Trump administration finally let go because he did not reveal not only the money but some of these prior contacts with Russians."

That's when Warner expressed concern over the White House's inability to provide Congress with the paperwork on Flynn.

"I would think the administration, who denies any wrongdoing, would actually want to work with us and the congress to try to clear this and a lot of the other clouds up," Warner continued.

Senator wonders what the White House has to... by sarahburris