Six questions about the French elections 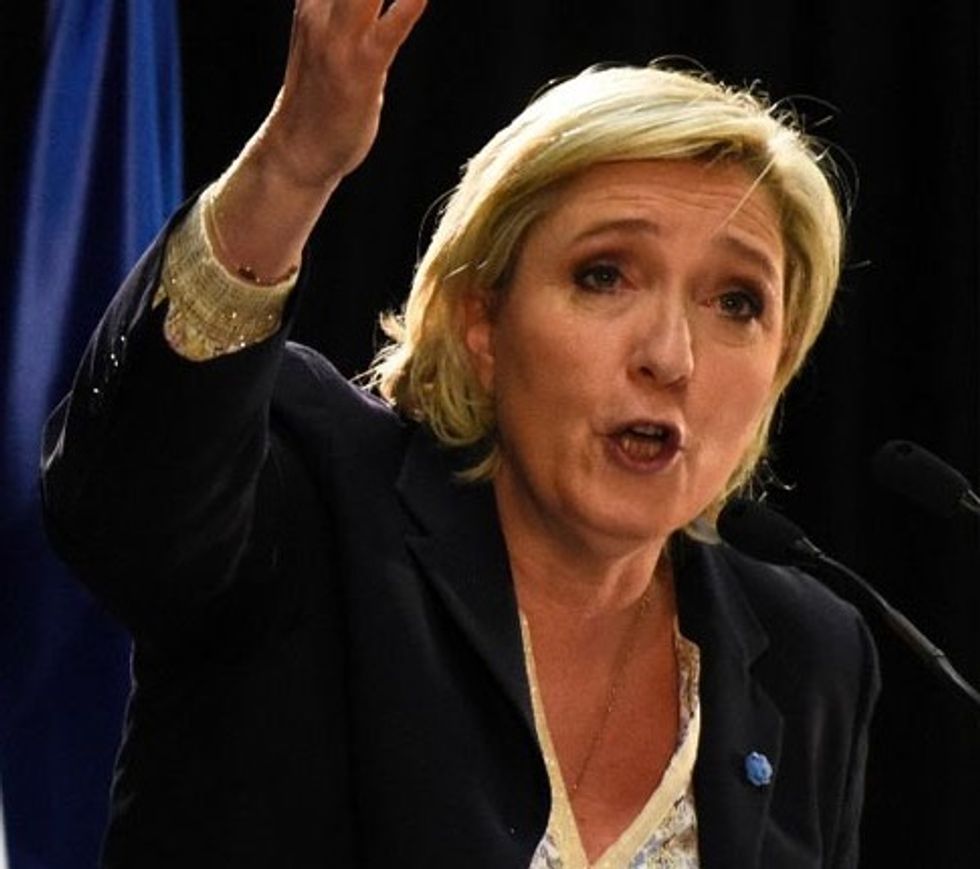 By Joshua Cole, Professor of History, University of Michigan. As France goes to the polls to elect a new president, observers are wondering if the vote will follow a populist trend that led to Brexit and the election of Donald Trump. Here are a few important things to know about the upcoming vote, as explained by…