Source: Syria was warned of impending attack 'hours' before US missile strike 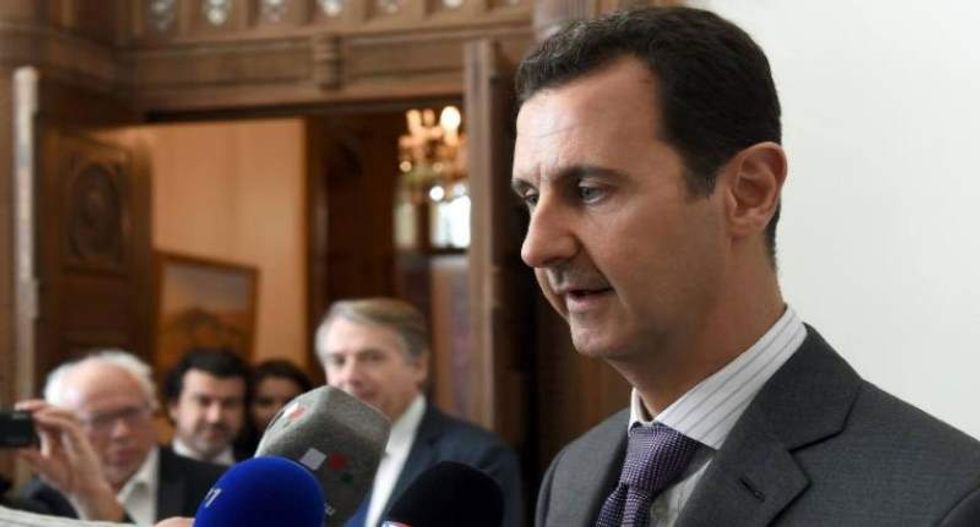 Syria's armed forces were warned about the threat of American military action hours before the US strike on the Shayrat airbase on Friday, a military source said.

"We learned of the American threat and the expected military bombardment on Syrian territory," the source told AFP.

"We took precautions in more than one military point, including in the Shayrat airbase. We moved a number of airplanes towards other areas," the official said, adding they were forewarned "hours" before the strike.

He did not specify where the planes had been moved to or who had warned the Syrian government.

American forces fired a barrage of 59 cruise missiles at Shayrat airbase in central Syria overnight—the first time the US has carried out direct military action against President Bashar al-Assad´s troops.

US officials said Russia´s military in Syria had been informed of the strike beforehand in order to avoid casualties that could prompt a broader crisis.

The Kremlin confirmed it had been warned by the United States, but refused to say whether any Russian soldiers had to be evacuated from the base.

According to the Syrian military source, the strike put nine planes out of service, including several that were "totally destroyed".

It came in response to a suspected chemical attack on a rebel-held town on Tuesday widely blamed on the Damascus regime, which has repeatedly denied it has used toxic substances.

Instead, the Syrian government says, it struck a warehouse used by extremist groups to store toxic substances.