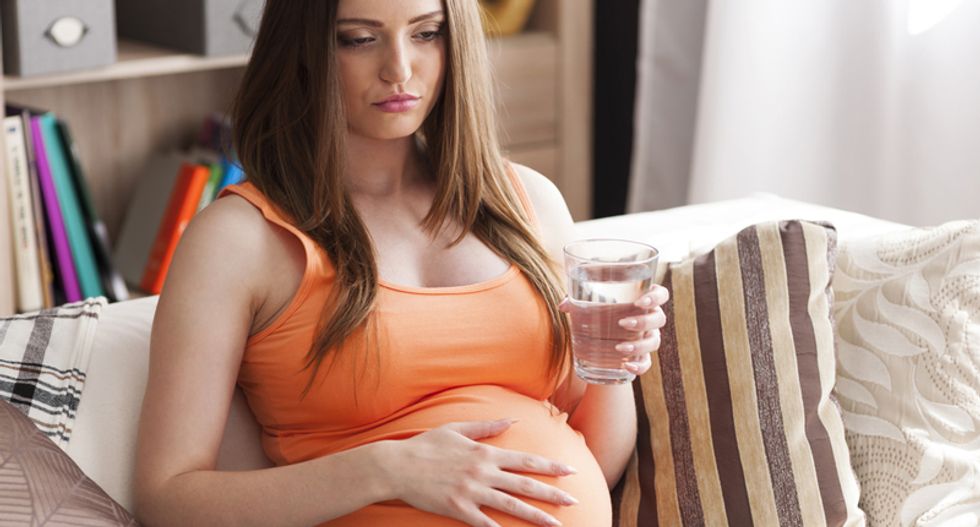 A bill sponsored by Texas state House Republicans aims to nullify anti-discriminations protections for transgender people who use public bathrooms, but the bill would also have the unintended consequence of endangering the bathroom rights of the elderly, disabled veterans and pregnant women.

According to The Dallas Morning News, the House Republican bill bans cities from protecting the rights of any group that is not already a protected class under state or federal law.

“It’s a one-sided proposition in that it forbids a city from protecting someone from discrimination but it doesn’t forbid a city from discriminating against a person," Southern Methodist University constitutional professor Dale Carpenter told the paper. “It is very rare, if not unprecedented, to see actual language in a statute prohibiting classes of persons from being protected from discrimination."

If the House bill becomes law, cities would no longer be able to extend protections beyond the federal minimums, which include race, religion and national origin.

Austin has added "age" as a protected class for older people who need special accommodations. And San Antonio passed resolutions to protect the bathroom rights of veterans and LGBT people.

But cities like Austin and San Antonio would no longer be able to protect the rights of the elderly, veterans, pregnant women and LGBT people if Republicans have their way.

Read the entire report from The Dallas Morning News.