This conservative megadonor paid an indicted congressman $450,000 to spread 'fake news' in Texas 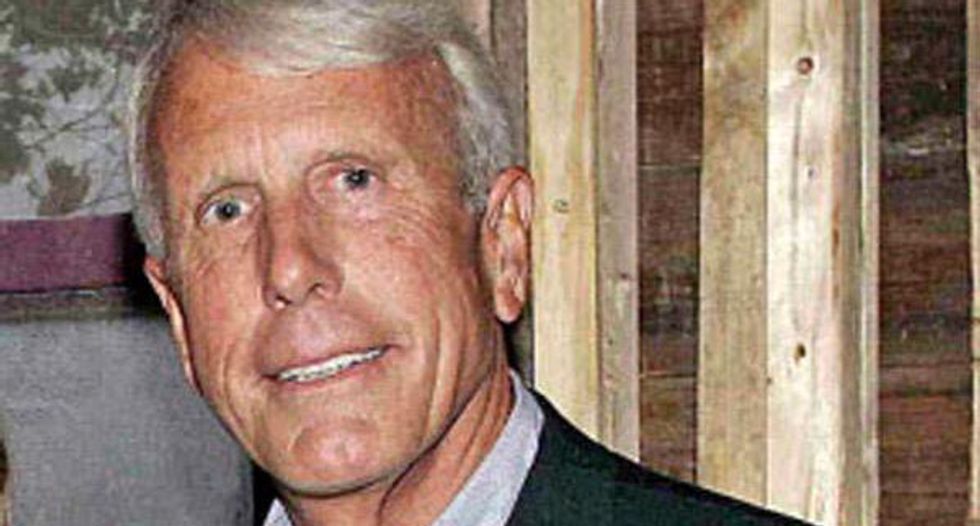 A conservative donor personally wrote a check to mail out a fake conservative newspaper meant to take down the primary challenger of former Rep. Steve Stockman, the Huffington Post reports.

Federal prosecutors last month indicted Stockman and two of his aides for conspiring to launder money for a charity to fund his campaign. In the indictment, prosecutors note that conservative political donor Richard Uihlein wrote a check for over $450,000 to mail “The Conservative News” to Texas voters.

That paper was part of an operation headed by the former representative against his Republican primary opponent John Cornyn. It disseminated false information attacking Cornyn, insisting he gave “Social Security numbers to illegals” and voted “to advance Obama nomination of pro-abortion, ‘Jesus’ banning judge.”

As the Huffington Post reports, Citizens United reaffirmed the legality of making and funding fake newspapers. Uihlein is listed in the indictment as a victim of Stockman’s fraud.