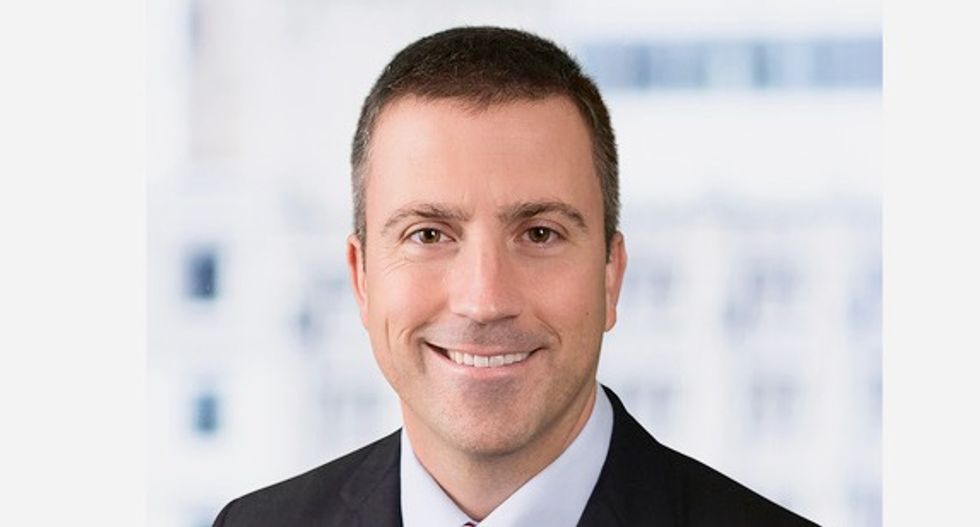 The Trump administration will be persistent in prosecuting white collar crimes despite giving a higher profile to tackling violent crime, a senior Justice Department official said on Thursday.

That focus led some legal observers to believe the government "no longer is interested in prosecuting white collar crime," Trevor McFadden, a deputy assistant attorney general at the Justice Department, told a conference of anti-corruption lawyers in New York on Thursday.

"I intend to dispel that myth," McFadden said.

He said it makes "perfect sense" to devote more resources to the fight against violent crime given an increase in murder rates in some areas of the country, but that the Justice Department would not neglect prosecuting corporate criminals.

He also said enforcement of laws against U.S. companies bribing overseas officials is "alive as ever", although he added that federal prosecutors are not trying to "break our own records for the largest fines or longest prison sentences."

"Our aim is to motivate companies and individuals voluntarily to comply with the law."

Violent crime rose around 5 percent in the United States last year, but remained near the lowest levels in decades, according to data from the Federal Bureau of Investigation.

(Reporting by Joel Schectman in Washington and Karen Freifeld in New York; Editing by Bernard Orr)