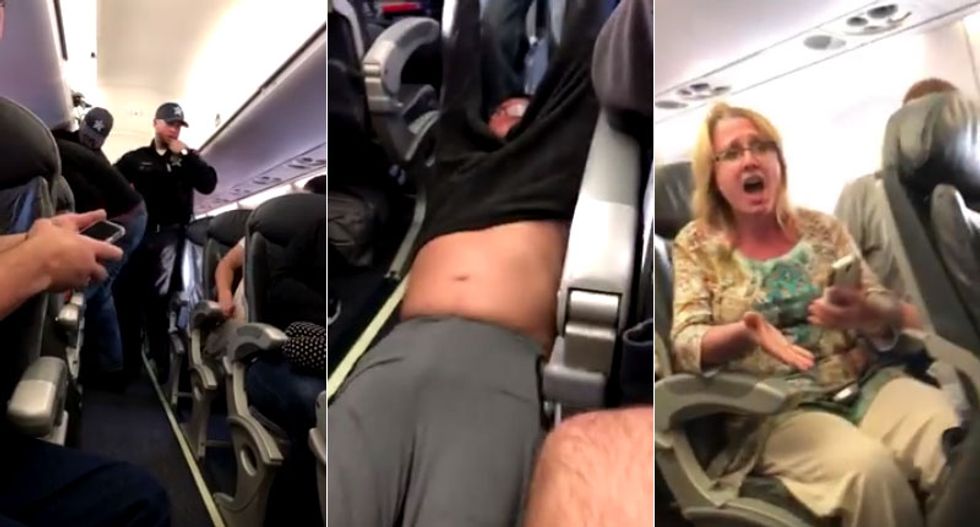 United Airlines Chief Executive Officer Oscar Munoz has issued an apology for the treatment of the passenger who was dragged from a flight before takeoff on Sunday, causing an uproar after video of the incident went viral.

"I want you to know that we take full responsibility and we will work to make it right," Munoz said in a statement, adding, "It's never to late to do the right thing."

Munoz promised to conduct a thorough review of the airline's policies, how they transfer crew members from city to city and how they compensate "volunteers" who give up their seats on overbooked flights.

In an earlier email to United employees, Munoz blamed the victim, Dr. David Dao, for being "belligerent."

You can read the entire statement below via Twitter: