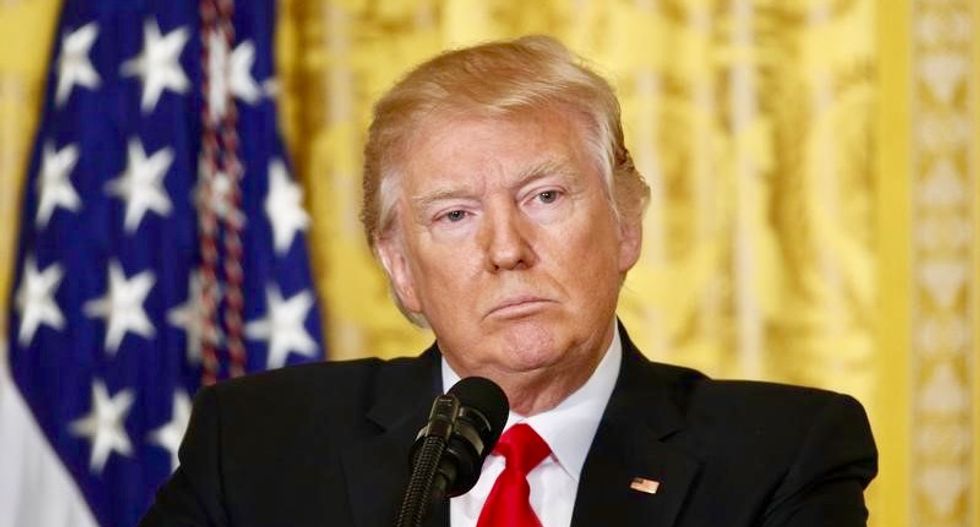 The U.S. House of Representatives Intelligence Committee said on Friday it sent invitations to FBI, NSA and Obama administration officials to appear at hearings in its investigation of alleged Russian meddling in the U.S. 2016 election.

After disagreement between Democrats and Republicans over who would testify as it probes possible links between President Donald Trump's campaign and Russia, the committee said it sent a letter inviting James Comey, director of the Federal Bureau of Investigation, and Admiral Mike Rogers, director of the National Security Agency, to appear behind closed doors on May 2.

The committee's probe stalled last month amid a dispute over information its chairman, Republican Representative Devin Nunes, who had been a member of Trump's transition team, received at the White House and questions about whether it could conduct a credible investigation.

Committee Democrats also were angered when Nunes scrapped a scheduled public hearing with Brennan, Yates and Clapper. A planned closed hearing with Comey and Rogers, who had testified publicly on March 20, also was put off.

The House panel is examining whether Russia tried to influence the election in Trump’s favor, mostly by hacking Democratic operatives' emails and releasing embarrassing information, or possibly by colluding with Trump associates.

The Senate Intelligence Committee is conducting a separate, similar investigation.