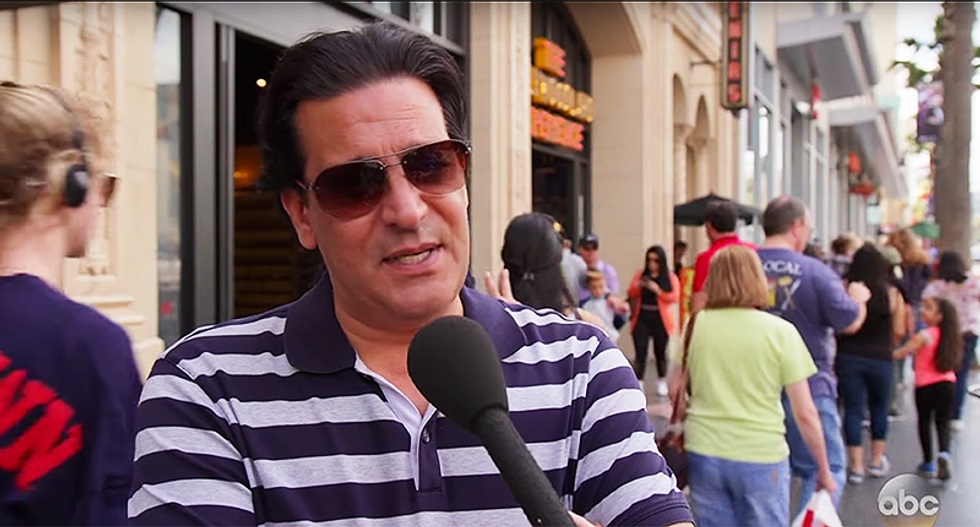 President Donald Trump's supporters were easily tricked into supporting the likes of notorious serial killer Charles Manson and others like Casey Anthony and Bernie Madoff.

Jimmy Kimmel took to the streets as part of his "Lie Witness News" to ask Trump supporters about visitor logs for the new White House. Trump has decided not to allow any transparency into the visitor logs, breaking with the decision by President Barack Obama's administration to make the logs public except in the cases of national security.

When asked why Trump would meet with Casey Anthony to discuss child endangerment, one Trump supporter said that she probably learned from her mistakes and could provide some insight to Trump.

Another Trump supporter believed that Trump met with Joseph Stalin to talk about Russian relations. Stalin has been dead since 1953.

Watch the hilarious video below: