Whoopi Goldberg's advice for Trump: If he actually wants to help people - take away student debt 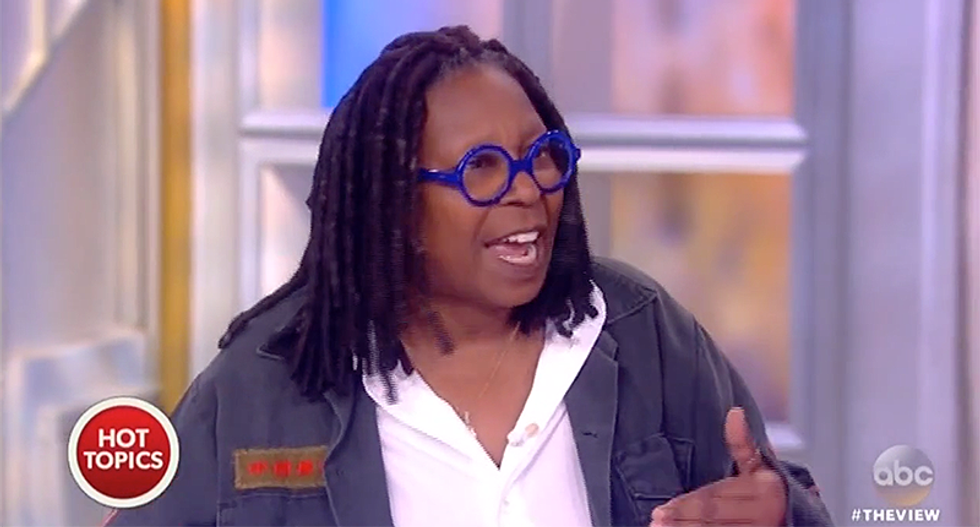 Whoopi Goldberg has a few suggestions for President Donald Trump if he actually wants to help people.

"He is not, you know, he is not thinking about, 'OK, how do you really put money back in people's pockets?'" Goldberg said of Trump. "Well, as you know, I'm a big fan of, you know, take away that student debt. Find a way to make that student debt work for us instead of hinder people to the Nth degree, and stop taxing people who can't take any more taxes! The middle class can't take it!"

"He says he is going to lower people's taxes, and people have lower taxes as it is, and the middle class and the lower classes. it's the rich who are going to get the really good tax break," Behar cut in.

The comment came as part of a conversation about the border wall that may very well result in a shutdown of the government as Democrats refuse to authorize funding for the wall at taxpayer expense.

Whoopi Goldberg's advice for Trump: If he... by sarahburris