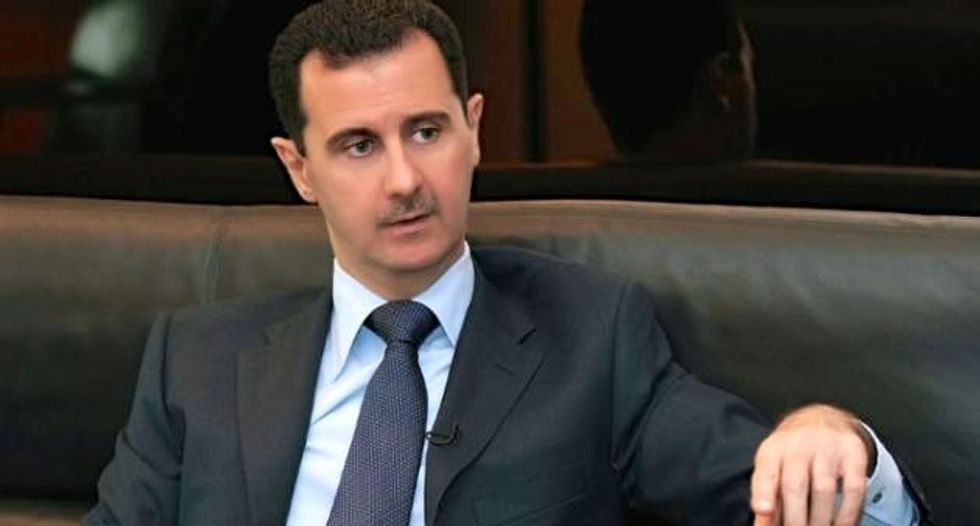 By David Alpher, Adjunct Professor at the School for Conflict Analysis and Resolution, George Mason University. The Trump administration has done an abrupt about-face on Syria, contradicting its own nascent foreign policy. Within 24 hours, it went from calling out the Assad regime for using chemical weapons to launching missiles at military targets. As limited as…