'Why is she in the White House?': The View rips 'pure and simple nepotism' of Ivanka's new job 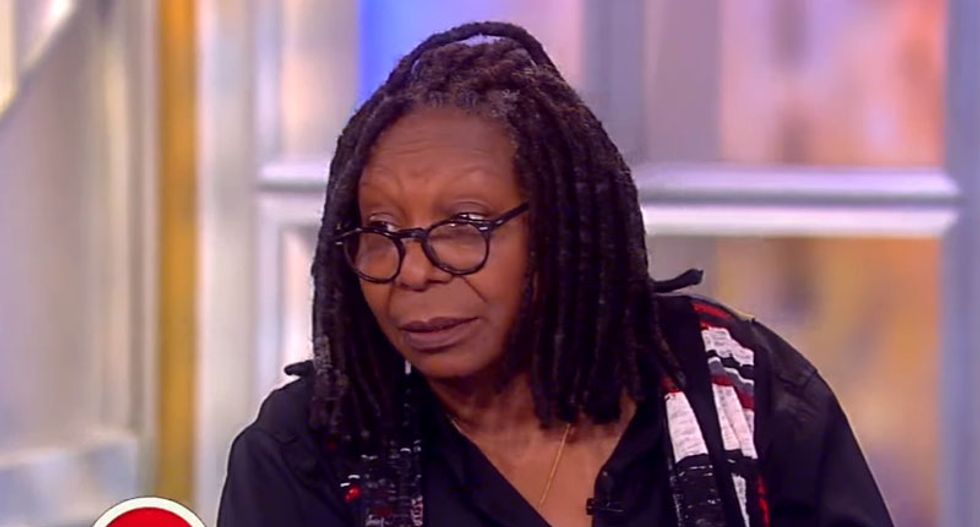 On Wednesday, the panel on ABC's "The View" tore into President Donald Trump's decision to award his daughter Ivanka a plum position in the White House with her own office in the West Wing.

"I think the implication is that she has her father's ear and she may be doing things behind the White House doors that we're not knowledgeable about," said co-host Sunny Hostin.

"Well, she must be whispering, because he doesn't seem to be listening," said Whoopi Goldberg.

"This wasn't a role we gave her," said Sara Haines. "Throughout the campaign she touted herself as an advocate for women's rights and the environment. And as we've seen with the nomination of Pruitt at the EPA, they're rolling back things for the sake of 'deregulating'" and rolling back women's reproductive freedoms.

"Can we just call this what it is?" said Hostin. "This is pure and simple nepotism. Should she even be in this position? She is the daughter of the president. Why is she in the White House? We didn't vote for Ivanka Trump."

"It's like going to the hospital," quipped Joy Behar, "and having the Candy Stripers do the surgery."