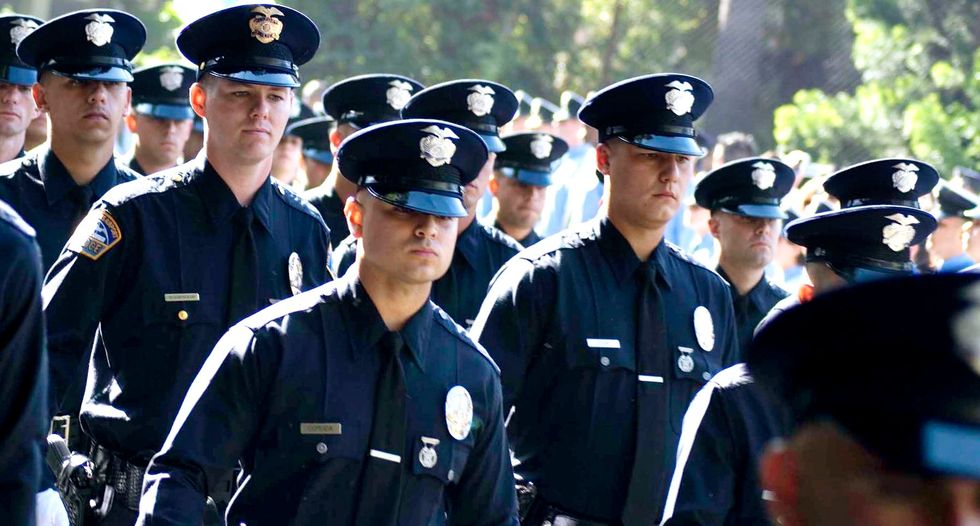 The American Civil Liberties Union along with a journalist, a professor and an activist on Tuesday filed a lawsuit against the Los Angeles Police Department, accusing the agency of violating California's open records law, local media reported.

The complaint claims the police department in the second largest city in the United States fails to comply with the California Public Records Act by not responding to requests for records within the time allotted by law and, in some cases, ignores requests altogether, the Los Angeles Times reported.

"Access to information about the conduct of government agencies is a fundamental and necessary right of every person in this state," said Adrienna Wong, attorney with the ACLU SoCal, in a statement. "The LAPD’s stonewalling and disregard of legal requests denies the public’s right to know."

The complaint asks the court to require the police department to follow the law and order it to track and report publicly its responses to public records requests for at least three years, the Los Angeles Times reported.

A LAPD spokesman said the department had no comment when reached by the Los Angeles Times on Tuesday.

California law requires governmental agencies like the Los Angeles Police Department to respond to requests and to say whether it will provide the information within 10 days of the inquiry.

Under some circumstances, the law gives agencies an additional 14 days to comply, the Times reported.

Once the agency determines the records can be made public, it is then required to give the requester an estimated date and time when it will comply and must release records "promptly," the paper reported.

The suit, filed in state court, outlines about a dozen instances when the department is accused of failing to respond to requests for records, including some made years ago, according to the Los Angeles Times.

The Los Angeles Times reported that its reporters have also experienced delays from the LAPD and recently the department has sent automatic replies that said the processing time for requests is six to eight weeks "due to limited staffing."

(Reporting by Brendan O'Brien in Milwaukee; Editing by Michael Perry)