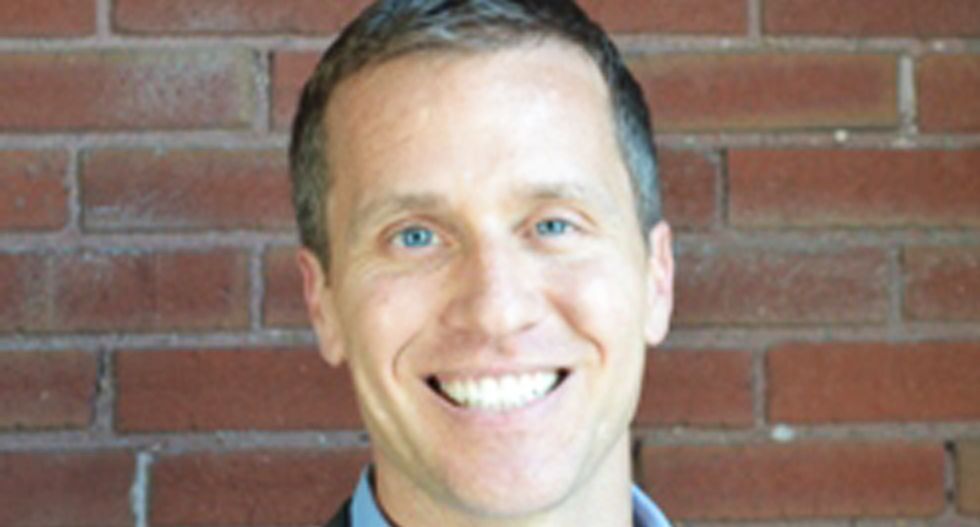 A bill that makes it harder to prove workplace discrimination will greatly erode employees' rights and usher in a new era of racism, sexism and xenophobia in the Midwestern state, the American Civil Liberties Union said on Tuesday.

The bill, which overcame its final legislative hurdle on Monday, would require people suing over workplace discrimination to prove the "motivating factor" for disciplinary action was their race, gender, age or ability.

Under the current law, bias must only be found to be a contributing factor.

"SB 43 will usher in a new era of 'acceptable' racism, sexism and xenophobia in Missouri," the ACLU said in a statement. "This bill makes workplaces potentially more hostile for Missouri's women, people of color and religious minorities."

The ACLU is urging Republican Governor Eric Greitens to veto the bill.

A spokesman for Greitens did not immediately respond to a request for comment. Greitens has previously told media that the state's legal system can be misused by lawyers.

The Missouri Chamber of Commerce and Industry lauded the bill for creating a more pro-business environment.

"Most Missourians want courts that are balanced and fair for all parties, instead of protecting a system that makes a handful of trial attorneys who know how to game a broken system rich," Dan Mehan, the chamber's president and chief executive, said in a statement.

"A balanced system will do much more to end discrimination than an unjust system that compensates fake claims."

On Monday, Missouri's House of Representatives voted 98-30 in favor of the bill. The Senate approved it in March.

Democrats opposed the bill. They also have argued that its sponsor, Republican Senator Gary Romine, had a conflict of interest.

Romine did not immediately respond to a request for comment.

(Reporting by Timothy Mclaughlin in Chicago; Editing by Paul Simao)