'Anyone with a pulse': Trump campaign's desperation for personnel may explain many questionable hires 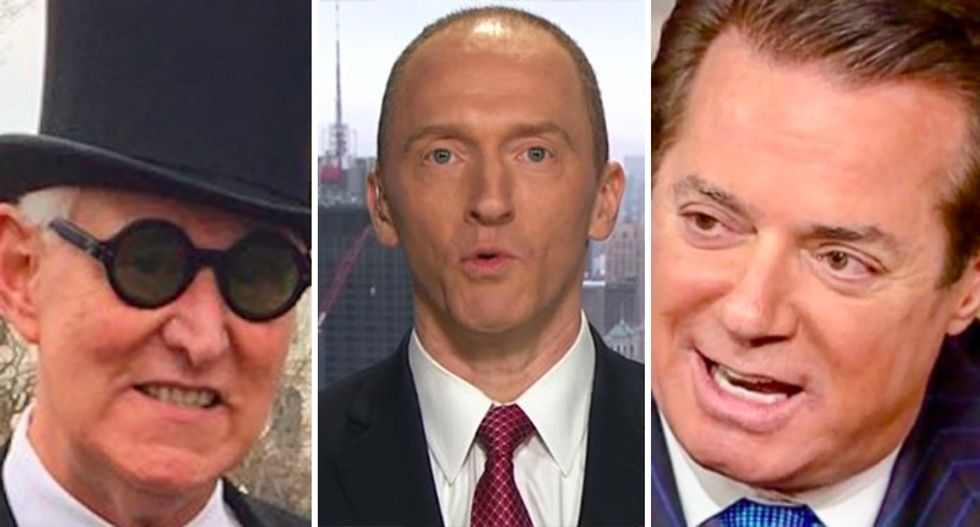 President Donald Trump's 2016 campaign was so desperate for staff that he would have accepted almost anyone willing to work for him. That may have been the way that staff with Russian connections were able to sneak their way into influencing the president of the United States.

According to campaign aides, top Trump advisor Sam Clovis vetted staff using a "quick Google search." The result was a list of fancy education bonafides from New York University and the University of London. He was added to the national security advisory group and referred to, with gusto, by the future president.

What Google didn't show was Page's history with Russia and that he was on the FBI's radar. The Google-vet wasn't just unique to Page, other Trump staffers and advisors received comparable checks. It seems the only question was about ensuring staff didn't previously support another campaign and even that wasn't a firm requirement. Page's easy access to Trump is what is drawing considerable scrutiny from investigators. They're unclear if Trump's connection to Russia-friendly advisors was coincidence, stupidity or a coordinated attempt at collusion.

This week, former CIA director John Brennan revealed that he saw intelligence revealing “contacts and interactions between Russian officials and U.S. persons involved in the [2016] Trump campaign that I was concerned about because of known Russian efforts to suborn such individuals.”

“Everyone did their best, but there was not as much vetting as there could have been,” former campaign manager Corey Lewandowski told The Post.

“Anyone who came to us with a pulse, a résumé and seemed legit would be welcomed,” another longtime campaign official said, in contrast.

“We were not exactly making due diligence the highest priority,” a different campaign veteran remarked.

Many people familiar with the inner workings of the campaign confirmed that Page and others were brought onto the campaign at a time of "desperation" for the team. Trump was just beginning to win primary elections and there was greater pressure to show they had a reasonable and logical team prepared to run a respectable nationwide presidential campaign.