CNN's Borger: Did Trump send Pence and Sessions out of Comey meeting so there would be no witnesses? 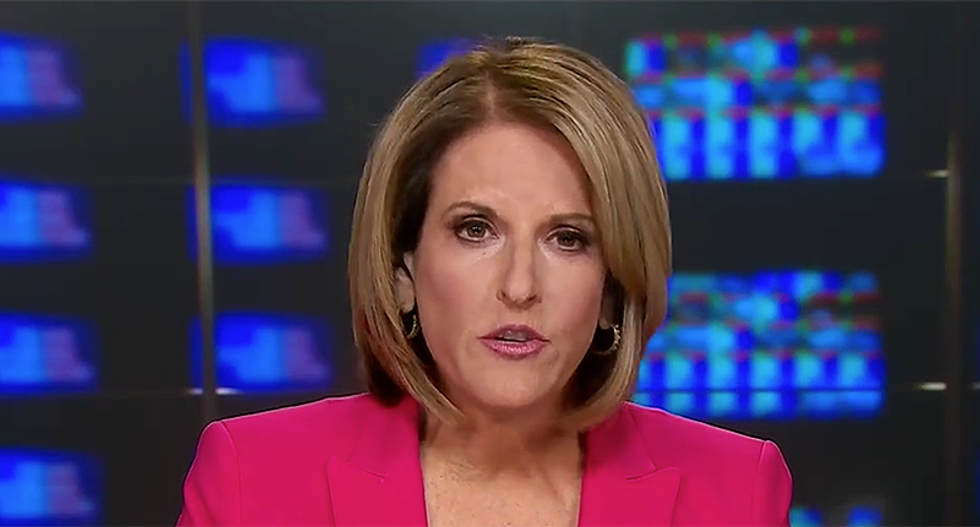 According to Jake Tapper, a source revealed that Trump asked Attorney General Jeff Sessions and Vice President Mike Pence to leave the room before he asked Comey to drop the investigation into retired Lt. Gen. Michael Flynn.

"What they are trying to say, also, is that Comey's friends are trying to politicize this," Borger said. "In fact, 'if Comey was so concerned about this, should have talked to Oversight Committees about this.' Why is this coming out at this juncture? Is it a way for a payback for the firing of Comey?"

Borger brought back previous discussions about the president's competency on the heels of the revelation that Trump gave top-secret intelligence to the Russians.

"In The New York Times piece and again in the piece by Jake Tapper and Pamela Brown, there is one detail that stands out to me, which is that Comey had been in the Oval Office this day for a meeting with other national security officials for a briefing," Borger continued. "The president asked Mike Pence to leave and Attorney General Jeff Sessions to leave the room. He asked them to leave. Why did he ask them to leave, Wolf? Because he knew he was going to be doing something he shouldn't be doing? And that he didn't want any witnesses to that? Or did he think, I'm asking for a favor on behalf of an old friend?"

Borger wondered if Trump did, or did not, understand the implications and consequences of what he was about to do.

"The idea, to me, that he asked his attorney general to leave and vice president to leave is quite damaging to him," Borger closed. "Because if the White House says the president did not do anything wrong, nothing untoward there, he did not ask for any benefit for Flynn, then why did he ask people to leave the room? What was he doing asking them to leave?"

Gloria Borger: 'Why did Trump ask Sessions and... by sarahburris