Doctor jumps onstage to warn crowd to leave anti-vaxx film: ‘Your presence here will cause babies to die’ 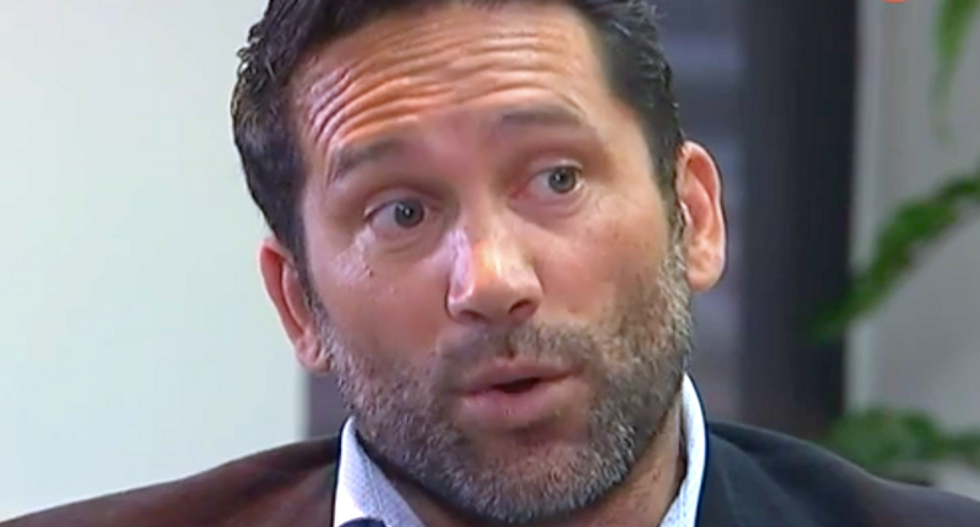 A doctor jumped onstage during the screening of a controversial anti-vaccine film to warn the audience they were putting the lives of their children and others at risk.

Dr. Lance O'Sullivan bought a ticket for the film, "Vaxxed: From Cover-Up to Catastrophe," but delivered his warning before the showing began, reported the New Zealand Herald.

"I've come here not to watch the film, but to continue my battle and my challenge for my people and, importantly, for our children," O'Sullivan said. "I come here with a lot of anger because I am adamantly opposed to this. This idea of anti-immunization has killed children around the world and actually will continue to kill children whose parents are put off immunization because of misinformation -- misinformation based on lies."

The Northland doctor, who was named New Zealander of the Year in 2014 for his charitable work, took aim at anti-vaxxers -- including the filmmakers who explored the fraudulent claim that autism is linked to immunizations -- who have deceived parents and put children at risk.

"Fraudulent people for their own reasons have decided that they would put forward false information that actually causes harm to children," O'Sullivan said. "Your presence here will cause babies to die."

The physician tried to discourage ticket holders from entering, and he said two audience members left after his warning.

Tricia Cheel, who organized the screening in Kaitaia, told News Now she was "flabbergasted" when O'Sullivan "invaded the stage."

"He was obviously enraged and he was pointing his fingers," she said. "He ended up saying we would be responsible for the death of his vulnerable children -- very threatening behavior."

Cheel said doctors have been lied to about the safety of immunizations, and she argued that physicians and parents had a right to decide for themselves what they believe is safe.

"That to me was interfering with people's right to find out for themselves," Cheel said. "I can understand if he hasn't seen the movie he doesn't understand that a lot of what he's accepted as truth may be based on false information."

O'Sullivan agreed he was angry, but he told News Now the filmmakers and event organizers presented a public health threat.

"They shouldn't be there, quite frankly, when these falsehoods of misinformation will cause harm to the children they are actually there to serve," O'Sullivan said. "These are people that are public servants, and I think it's incompatible for them to have views on, are supporters of this anti-immunization movement and work in these communities at the same time."