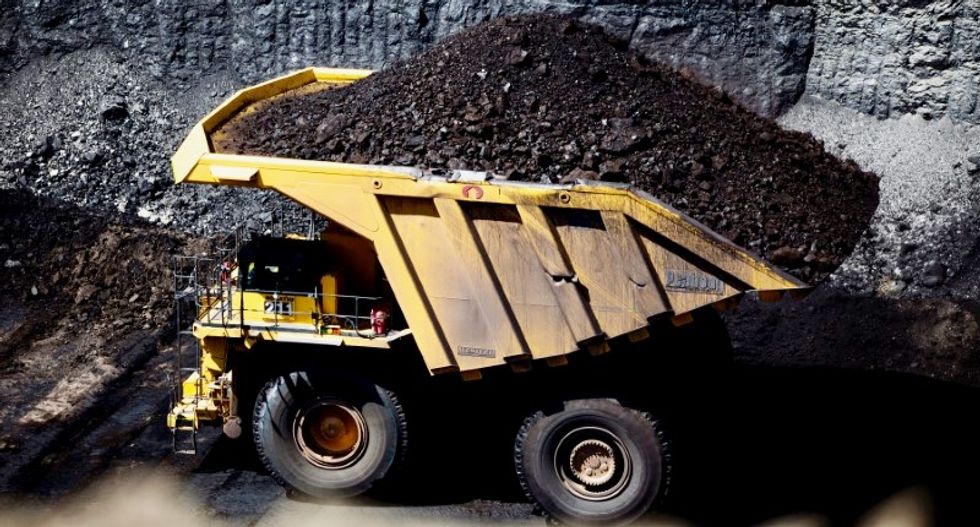 Four U.S. states have sued Interior Secretary Ryan Zinke, the Interior Department and the U.S. Bureau of Land Management to block new leases of public lands for coal mining, according to papers filed on Tuesday in Montana federal court.

State prosecutors for California, New Mexico, New York and Washington are arguing new coal extraction would exacerbate global warming and violate the federal government's statutory duty to use public lands "in a manner that will protect the quality of scientific, scenic, historical, ecological, environmental, air and atmospheric, water resource, and archaeological values," according to the filings.

The move was one of several recent attempts to block a broad pledge by U.S. President Donald Trump to roll back environmental regulations put in place under former President Barack Obama. The former president placed a moratorium on new coal mining leases on public lands more than a year ago, in January 2016.

The prosecutors argued in addition to harming the environment, more coal mining on public lands would burden state and local governments with expenses related to healthcare, flood control and other infrastructure needs related to potentially harmful effects of nearby mines.

They also argued the United States' "outdated structure" for collecting royalties from mining companies meant the government was not obtaining as much money for the leases as it deserved.