Fox News tries to bait-and-switch: We need a special prosecutor, alright -- for Hillary 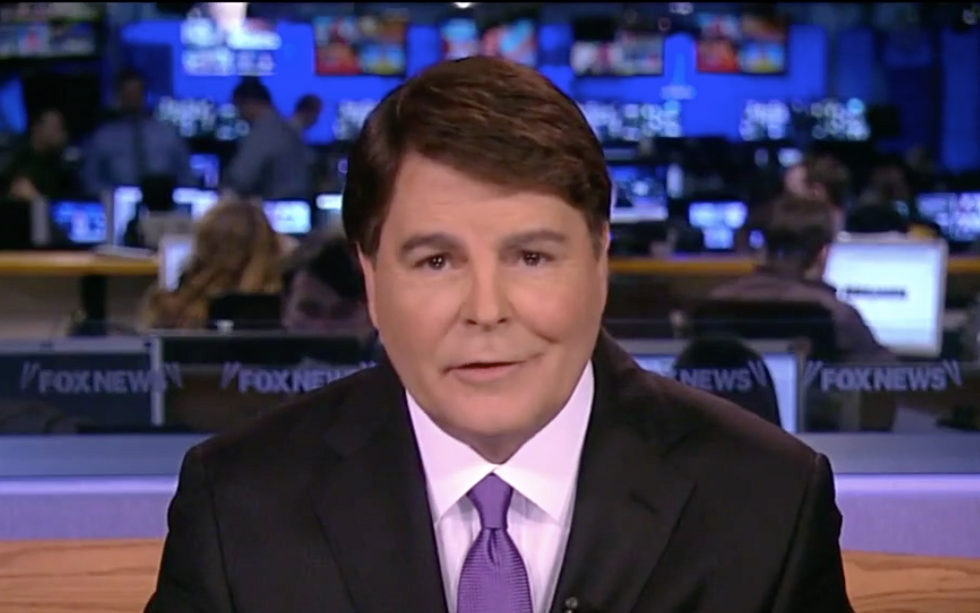 On Wednesday, Fox News tried to redirect the course of the news around President Donald Trump's firing of FBI Director James Comey and its apparent connection to the investigation of the Trump campaign and transition team's relationship with Russia. They began by attacking Sen. Chuck Schumer (D-NY), who has called for a special prosecutor to investigate the matter.

"You know, John, hypocrisy in Washington is endemic," said Fox anchor Gregg Jarrett, "and memories are quite fleeting. Yes, it was several months ago that Schumer roundly denounced James Comey for reopening the Hillary Clinton investigation just before the election."

He went on, "And Schumer said he's lost all confidence in Comey, which in Washington-speak means, 'Fire the guy,' but now all of a sudden fast-forward a couple of months and Comey's fired and suddenly Chuck Schumer is outraged."

If the president and his advisors have done nothing wrong, Jarrett said, they shouldn't fear an investigation by a special counsel.

However, he said, "There should also be a special counsel appointed to re-examine the evidence in the Hillary Clinton case and decide anew whether she violated the law."

Jarrett believes that Clinton "flagrantly violated" the Espionage Act, "Leave it to a special prosecutor and in the end perhaps a jury as to whether Hillary Clinton belongs behind bars."