Get insurance through work? GOP plan would let employers deny coverage for maternity and other care 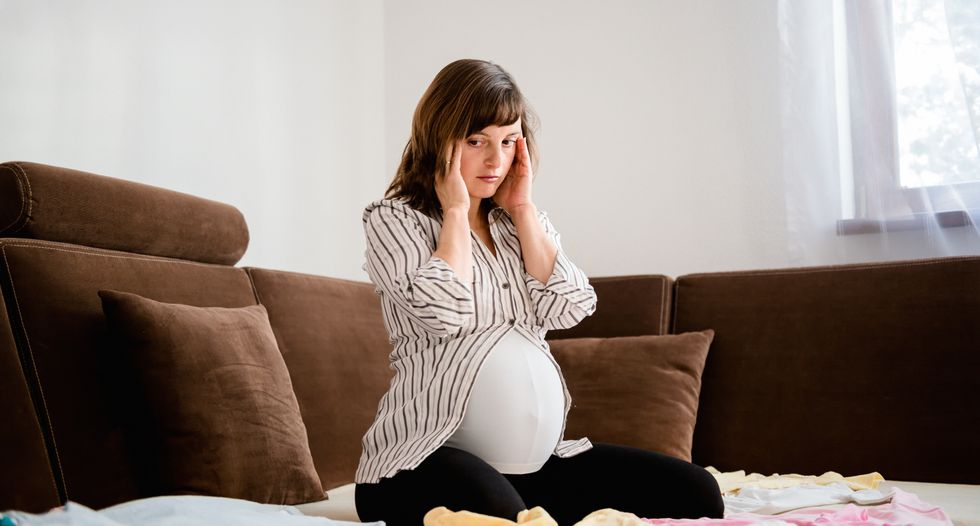 A pregnant woman in distress (Shutterstock)

About half the country would be in danger of losing their employer-based health care coverage under the Republican bill that's going up for a vote Thursday in the U.S. House of Representatives.

Obamacare prohibits employer-based plans from putting annual limits on coverage and bare lifetime caps on 10 essential benefits, but the Obama administration loosened those restrictions in 2011 by stating that employers could choose to follow another state's required benefits.

But, the newspaper pointed out, those guidelines were essentially meaningless because the ACA had established national regulations for benefits.

The GOP bill would allow large employers to choose the benefit requirements for any state, which would allow them to limit coverage on expensive care such as mental health and substance abuse services.

Larry Levitt, of the Kaiser Family Foundation, said many employers offer quality health care benefits to attract the best workers -- but he conceded that "employers are always looking for ways to lower costs.”

The changes to employer-based plans would affect anyone who is not insured by Medicare or through small-business plans, since the GOP bill includes cuts to Medicaid and changes to the individual market, the newspaper reported.

That's about half of all Americans.