‘He had Russia mania in 1986’: Nobel Prize winner claims Trump tried to get government post in Moscow 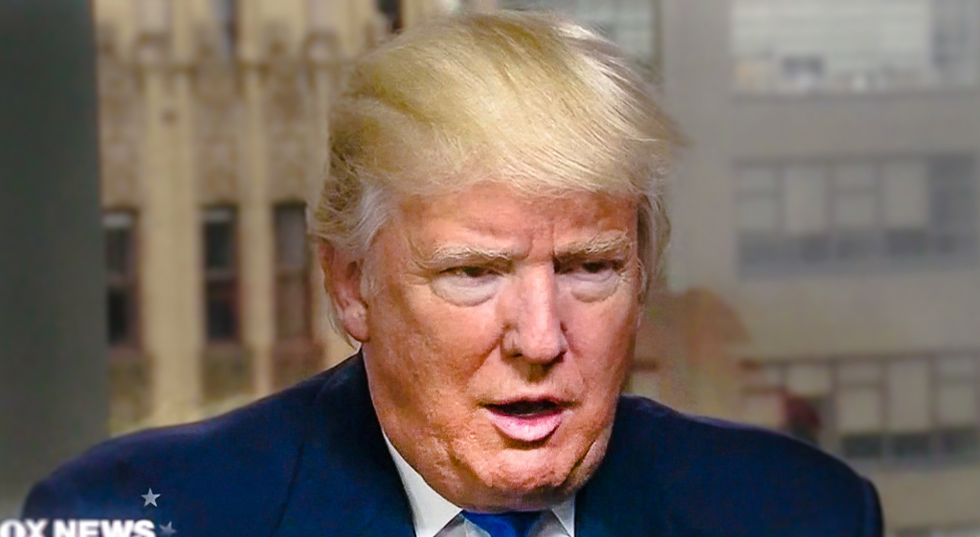 Nobel Peace Prize-winning cardiologist Bernard Lown claims that Donald Trump approached him in 1986 and asked him for information that would help him secure a key U.S. government post in Moscow.

In an interview with the Hollywood Reporter, Lown says that Trump asked him for information about Mikhail Gorbachev, who had just risen to become the Soviet Union's head of state in 1985. Lown also says Trump revealed plans to ask President Ronald Reagan to appoint him to "an official post to the USSR in order to negotiate a nuclear disarmament deal on behalf of the United States, a job for which Trump felt he was the only one fit."

Trump told Lown that his plan was to sit down in a room with Gorbachev and use his negotiating prowess to end the entire Cold War in the span of a mere hour.

"I sat there dumbfounded," said the 95-year-old Lown, who was born in the former Soviet satellite state of Lithuania. "Who is this self-inflated individual? Is he sane or what?"

Lown also tells the Hollywood Reporter that Trump "already had Russia mania in 1986," although he says that Trump only casually listened to him when he told him what he knew about Gorbachev.

"He was fidgeting and I realized he had a short attention span," Lown explained. "I was not sure about his motivation for why he was doing it. But it puts together sort of a continuum that began way back in '86, with his fixation on Russia — the Soviet Union, then."