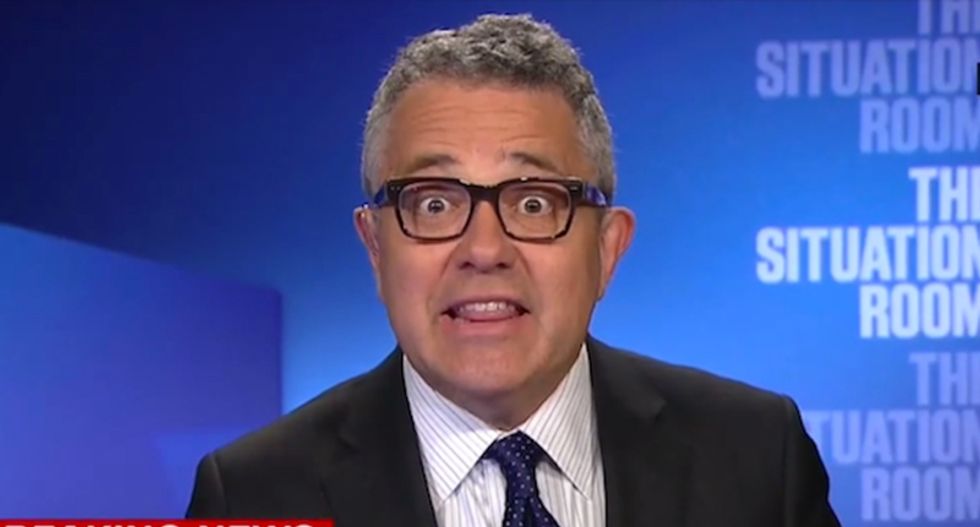 Political reporter Gloria Borger asked how people would respond if this was an act against a woman.

She also noted that Gianforte was crushed in the 2016 governors' race "easily" and was seen as the favorite going into Election Day.

"He should be running away with this, Montana, Trump won by 20 points. This should not even be a race," she said.

Gallatin County Sheriff Brian Gootkin has also been under fierce criticism for what is alleged as "special treatment" that Gianforte received. Sheriff Gootkin was a financial contributor to the Gianforte campaign, which many have viewed as a providing political motive for the not arresting Gianforte.

Gianforte has been plagued by scandal after scandal and Montanans' frustration with the GOP over health care could also account for the tight polls prior to the beatdown of the reporter.

LOCK HIM UP! by sarahburris