Here are 11 candidates being considered for FBI director 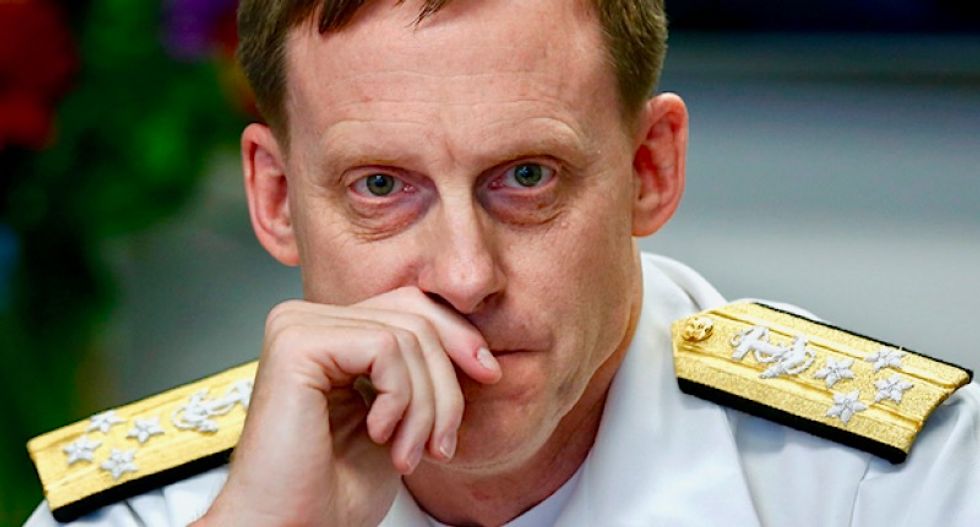 U.S. President Donald Trump is considering 11 people to replace fired FBI Director James Comey, according to a White House official, and the Department of Justice will begin interviewing people on Friday or during the weekend.

White House spokesman Sean Spicer told a briefing that Trump would fill the job "as soon as he finds a candidate that fits the qualities that he feels are necessary to lead the FBI." The pick will be under intense scrutiny since Comey was fired while leading the Federal Bureau of Investigation's probe of possible collusion between Trump's campaign and Russia.

Here are the 11 people under consideration:

Kelly was New York City's police commissioner longer than any other person. Although the city saw historic drops in crime under his leadership, there is some controversy over his use of stop-and-frisk, an anti-crime tactic in which police stop, question and search pedestrians for weapons or contraband. Trump has praised that method.

The former FBI agent was a congressman from Michigan until 2015 and served as chairman of the House Intelligence Committee. Rogers also briefly advised Trump's transition team on national security issues.

Fisher was an assistant attorney general for the Criminal Division of the Department of Justice under former President George W. Bush. She currently works at the law firm Latham & Watkins.

Gowdy is a House representative from South Carolina and a former federal prosecutor. He led a two-year special congressional committee investigation that accused former Secretary of State Hillary Clinton's State Department of failing to protect four Americans killed in a 2012 attack in Libya.

The Republican senator from Texas is the Senate's second-ranking member. He previously was Texas attorney general.

The former New York prosecutor currently serves as an associate judge on the New York Court of Appeals.

Suthers is the former Colorado attorney general and the current mayor of Colorado Springs, Colorado. He also was the executive director of the Colorado Department of Corrections.

Luttig, a former Justice Department lawyer and appellate court judge, has served as executive vice president and general counsel of Boeing since 2006.

Thompson was U.S. deputy attorney general from 2001 to 2003 under Bush. He also served as senior vice president for government affairs and general counsel for PepsiCo.

McCabe became acting director of the FBI this week following Trump's abrupt firing of Comey. Until Tuesday, he was the bureau's deputy director.

The Huntington Beach, California "White Lives Matter" rally turned violent when two white guys slugged it out on the sidewalk in front of a police car during the event.