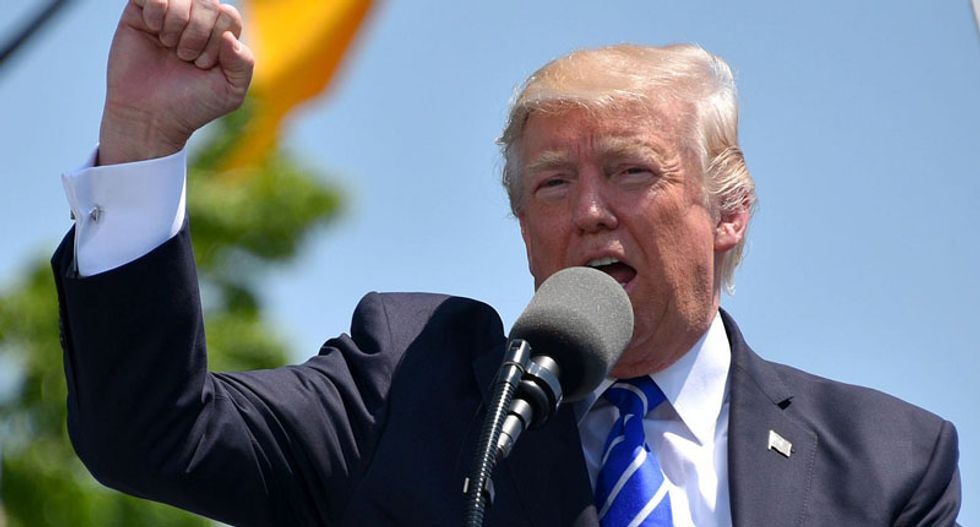 European governments, preparing for a round of major summits with Donald Trump, are wary.

I spent much of the past week speaking with officials and cabinet ministers in Europe. All they wanted to talk about was Trump.

Here, in summary, are the most frequent remarks I heard from them, and from others in my travels, in rough order of frequency:

1. Trump is unstable, and we’re not going to count on anything he says or commits to.

3. Trump is actively encouraging racist nationalists in our country.

4. Trump is allied with Putin to bring Europe down.

5. There’s no doubt Trump worked with Putin to win the U.S. presidential election.

6. If Trump’s polls drop too low, he’ll start a war in order to get Americans to rally around him. (Opinions varied on whether Trump’s war would be with North Korea, Iran, terrorists in Nigeria, or an escalation in Syria, Iraq, or Afghanistan.)

7. How did you Americans come to elect this ego-maniac? (Others called him an infant, moron, ignoramus, fool.)

9. We remember fascism. We never thought it would happen in America.

My overall impression: Anti-Trump sentiment is even stronger in Europe than it is in the U.S. If Trump expects his European trip to give him a reprieve from his troubles at home, he’s mistaken.