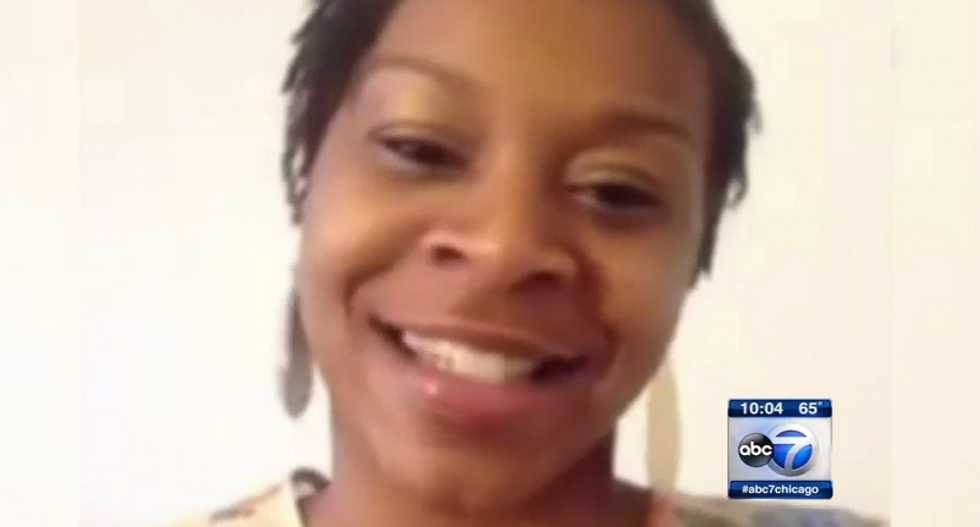 The family of Sandra Bland on Saturday called a bill in her honor a "missed opportunity," after lawmakers whittled down the criminal justice reform bill to legislation focusing mostly on mental health issues and county jail operations. The Texas Senate unanimously passed the bill Thursday.

"It's a complete oversight of the root causes of why she was jailed in the first place," Sharon Cooper, Bland's sister and family spokeswoman, told The Texas Tribune. Cooper added that she was disappointed.

The legislation — Senate Bill 1849 — was filed after a high-profile incident in 2015 in which Bland, a black, 28-year-old Illinois woman, was found dead in the Waller County Jail days after being arrested during a routine traffic stop. The arrest followed a lengthy argument between Bland and then-Department of Public Safety Trooper Brian Encinia.

Bland's stop should have not gone beyond a citation, Cooper said.

"Finish the stop, and send the young woman on her way," she said. "Don't prolong the stop because you're not satisfied with what she's saying."

The "Sandra Bland Act" would make county jails divert people with mental health and substance abuse issues toward treatment, make it easier for defendants with a mental illness or intellectual disability to receive a personal bond, and require that independent law enforcement agencies investigate jail deaths.

Encinia stopped Bland after she failed to signal a lane change. Bland's conversation with Encinia became heated when she wouldn't put out her cigarette or step out of her car as ordered. She was charged later with assaulting a public servant, but dash camera footage does not depict such an act.

Bland was found dead three days later in the Waller County Jail. Officials ruled her death a suicide by hanging, and Encinia was later fired. He is facing a perjury charge related to how he described the stop in a report.

The bill that passed out of the Senate could put civilians at risk, Cooper said.

"There's a lack of clarity," she said. "Do I do everything that a police officer tells me to do?"

State Sen. Royce West, D-Dallas, and Whitmire, D-Houston, seek to answer that question with Senate Bill 30, which would require that law enforcement officers and high school students both learn best practices for police-civilian interactions. The Bland case was one lawmakers pointed to when advocating for the bill.

The Bland bill now heads to the House, where state Rep. Garnet Coleman filed a similar bill that was left pending in committee. The Houston Democrat first introduced the legislation and named it in honor of Bland.

Coleman said he understands Cooper's disappointment. He said he too was disappointed.

"The legislative process has a lot of ups and downs," Coleman said. But the bill's passage – with Bland's name – out of the Senate is a huge milestone, and he will push for its passage in the House, he added. "That recognizes what happened to her and what's happening to people of color around the country."

The House Homeland Security and Public Safety Committee took public input on Coleman's bill last month but never voted on it amid a lack of support, mostly because of the parts targeting law enforcement processes.