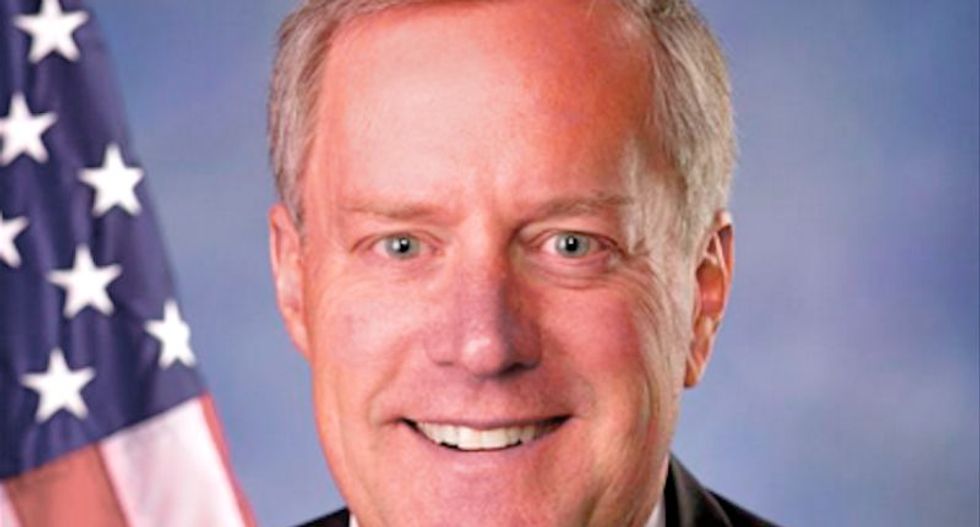 Republicans in the U.S. House of Representatives said on Tuesday they were closer to agreeing on a reworked bill to overhaul the nation's healthcare system but still lacked the votes to pass it, as President Donald Trump pressed lawmakers for a vote.

The White House has been pressuring House Republicans to push ahead with legislation to repeal and replace the Affordable Care Act, commonly called Obamacare, after a first effort failed in March in a major setback for the Trump administration.

"I think it's time now" for a healthcare vote, Trump told lawmakers at the White House on Tuesday.

But Republican leaders, including House Speaker Paul Ryan, are once again struggling to balance the concerns of moderates, who want to protect Americans with pre-existing medical conditions, with the reluctance of conservatives to make changes.

Representative Mark Meadows of North Carolina, who heads the staunchly conservative House Freedom Caucus that helped block passage of the first bill, said Republicans were still "a handful of votes away."

Representative Tom MacArthur of New Jersey, a Republican moderate who brokered a deal that revived the healthcare legislation, said there were still some moderates in the party sitting on the fence.

Lawmakers are considering a bill that would allow states to opt out of Obamacare protections for people with pre-existing medical conditions - provisions that force insurers to charge sick people and healthy people the same rates.

That is seen as a concession to the Freedom Caucus, which has endorsed the new measure. In an interview earlier this week, Trump, however, insisted the new bill would maintain protections for those with pre-existing conditions.

Republicans have long vowed to repeal Democratic former President Barack Obama's 2010 healthcare restructuring, arguing that the law, which allowed some 20 million Americans to gain healthcare insurance, was too intrusive and expensive.

During his 2016 campaign, Trump also vowed to get rid of it.

Republicans, however, remain divided over key provisions of the bill, with some lawmakers expressing worries of a spike in the number of people without coverage, or sharp increases in insurance premiums.

"They're still talking about possible changes. If they don't have the votes, then they'll have to make changes," Representative Peter King of New York, a Republican moderate, told reporters, indicating he would likely vote for the bill.

But any tack to the center to shore up moderates' support threatens to spur defections on the Republican right flank.

"They change it one iota, I'm out," Representative Dave Brat of Virginia, a Freedom Caucus member, told reporters.

Adding to the pressure on Republicans is the unified opposition of Democrats, many of whom view the 2010 healthcare law as the defining domestic achievement of Obama's presidency, as do healthcare advocates.

Other major medical groups such as the American Medical Association have also expressed concerns over coverage losses and unaffordable insurance for those with pre-existing conditions.

If a plan passes the House, it is expected to face a tough fight in the Senate, where Republicans have a narrower majority and where some party senators have expressed misgivings about the House bill.