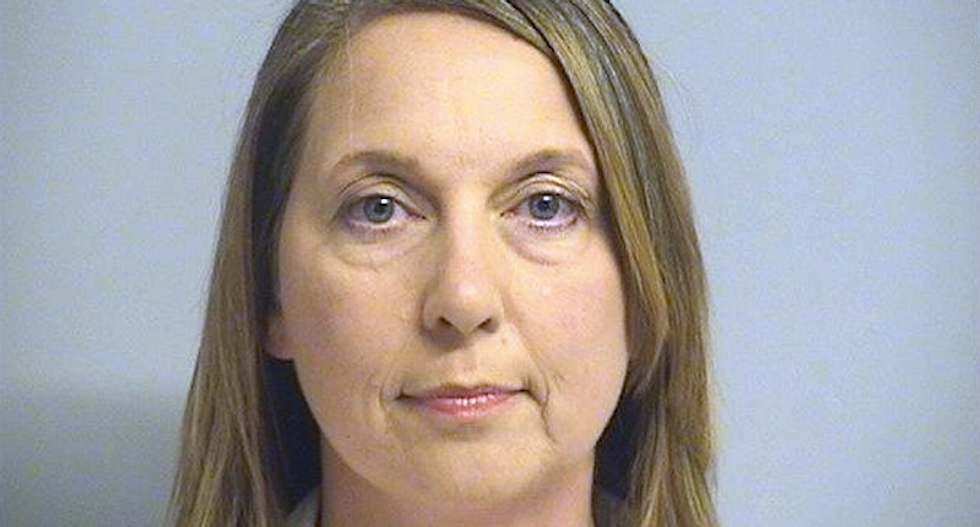 Jury selection is set to start on Monday for the first-degree manslaughter trial of a white Tulsa, Oklahoma, police officer who fatally shot an unarmed black man whose car had broken down in an incident captured on police video and viewed globally.

Betty Shelby, 43, could face between four years to life in prison if she is convicted of the September 2016 killing of Terence Crutcher, who was 40. The incident intensified scrutiny of the use of force by police and allegations of racial bias by law enforcement in the United States.

In videos provided by Tulsa police, Crutcher can be seen with his hands in the air shortly before he was shot. Tulsa police have said Crutcher was unarmed and there was no weapon in his vehicle.

Police released one video taken from a police helicopter where Shelby's husband was coincidentally on board and another from a dashboard camera in a patrol car.

Opening statements are likely to start on Wednesday and the trial is expected to finish by May 15, the Tulsa World newspaper quoted lawyers with the case as saying.

Prosecutors have said there was no reason for Shelby to fire on a man who was walking away from her with his hands in the air, and blamed her for turning a routine traffic matter into a deadly confrontation.

"Officer Shelby acted unreasonably by escalating the situation," an arrest affidavit said, adding that "she became emotionally involved to the point that she overreacted."

A lawyer for Shelby has said she acted because she feared for her life, believing Crutcher was reaching into his vehicle for a weapon.

Shelby told CBS News' "60 Minutes" last month that race was not a factor and her actions were driven entirely by the behavior of the man she shot, who she suspected was under the influence of the hallucinogenic stimulant PCP, or phencyclidine.