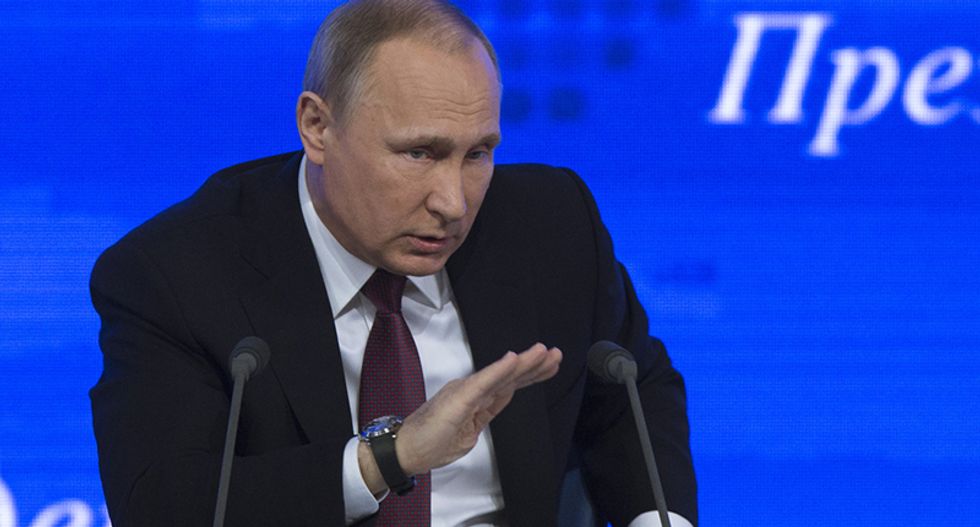 The Kremlin said on Wednesday it hoped that the firing of FBI Director James Comey would not affect Moscow's ties with Washington, saying it believed his dismissal had nothing to do with Russia.

U.S. President Donald Trump on Tuesday fired Comey, who had been leading an investigation into the Republican 2016 presidential campaign's possible collusion with Russia to influence the election outcome.

"This is an absolutely internal affair of the United States, this is a sovereign decision by the U.S. president, which has absolutely nothing to do, or should have nothing to do with the Russian Federation," Peskov told a conference call with reporters.