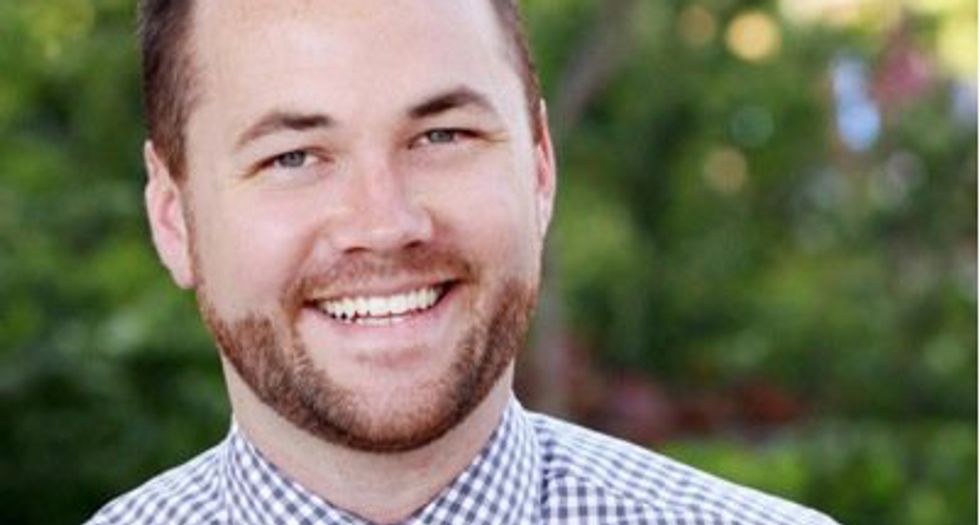 “You have a very specific job … Have you been to Penn Station recently? It’s like a homeless shelter. It’s disgusting.”

That comment triggered a flood of hate messages directed towards Johnson, according to the councilman’s Twitter feed. In on tweet, Johnson posted video of his voicemail, which included a slew of derogatory insults.

“Corey Johnson just said on the news that he doesn’t piss in the men’s room,” the caller said. “Is he a transgender b*tch or what?”

“Do you guys hold each other’s d*cks while you piss or what?” he continued. “You f*cking f****t, no good motherf*ckers out of New York.”

Watch the video below, via @CoreyinNYC:

Fox viewers hate speech messages still coming in after the Tucker appearance. "Are you a transgender bitch?!" "You fucking faggots!" pic.twitter.com/mMQ9cdwJXh