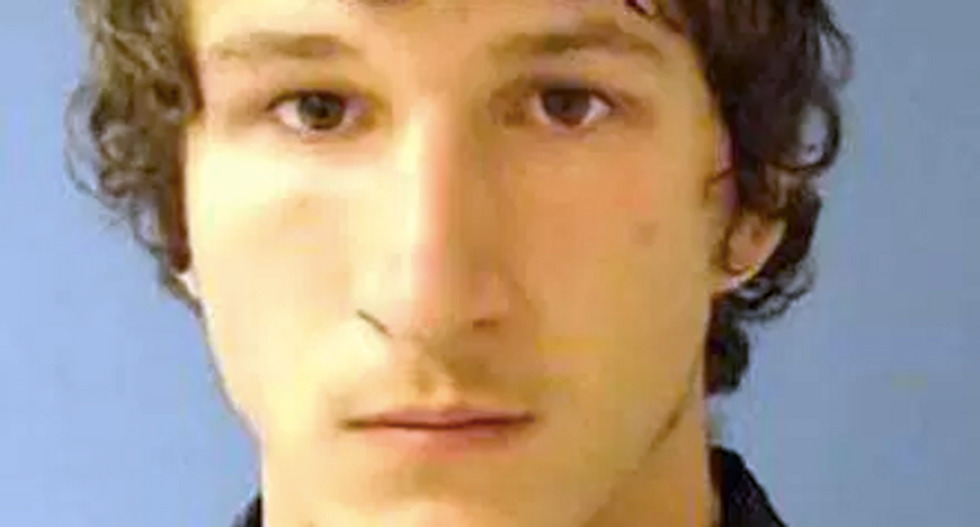 A California man was sentenced to less than a year in county jail for drugging and raping a teenage relative.

Nolan Bruder did not dispute that he had sex last year with the victim, who was then 16 years old, after the two of them smoked highly potent marijuana dabs, reported the Del Norte Triplicate.

The 20-year-old Bruder was convicted of rape by use of drugs or intoxicating substances and incest charges and sentenced last week to 240 days in county jail, three years’ probation and $2,420 in fines.

Prosecutors had asked for the maximum sentence of six years in prison, but the newspaper reported that Del Norte Superior Court Judge William Follett did not feel prison would serve as a deterrent or a method of rehabilitation.

The deputy district attorney had argued at sentencing that Bruder repeatedly asked for sex while providing his relative with drugs until she no longer recognized him, but his defense attorney claimed the pair had made bad decisions together while smoking highly potent marijuana.

The judge said he imposed a more lenient sentence after reading 18 letters of support for Bruder, who he believed was deeply remorseful and posed a low risk of committing a similar offense again.

Follett, who also pointed to statements of support from Bruder's family, said he did not believe the young man had gotten off "scot-free."

But the district attorney disagreed, comparing the sentence to a controversial penalty imposed last year against a former Stanford swimmer who raped an unconscious woman outside a fraternity party.

“In a lot of ways, this case is more egregious than Brock Turner,” said District Attorney Dale Trigg after the sentencing. “This defendant took advantage of a position of trust."

Bruder must register as a convicted sex offender for life, complete sex offender and drug treatment therapy and perform 140 hours of community service.

If he fails to complete the terms of his probation, Bruder faces three years in prison.