Most US troops kicked out for misconduct had mental illness: study 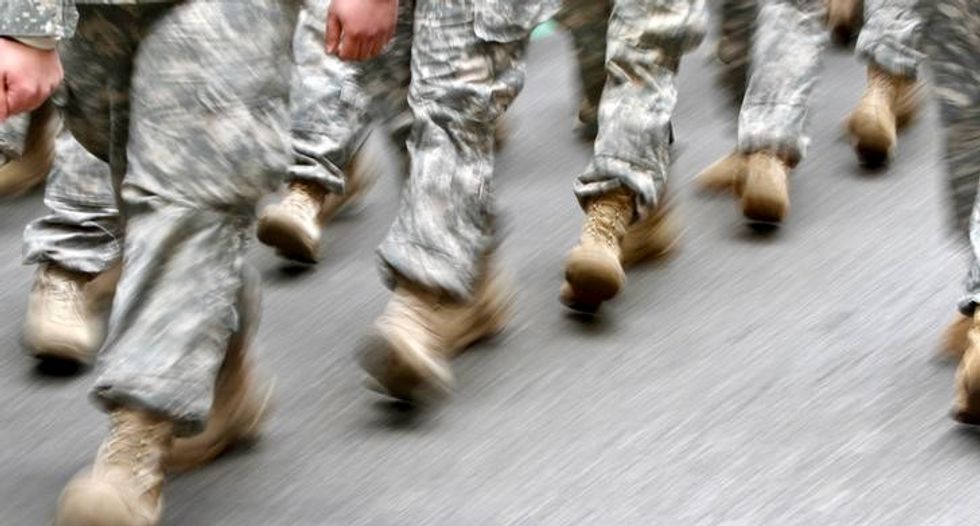 A majority of U.S. troops discharged from the military for misconduct during a four-year period ending in 2015 had been diagnosed with mental health conditions like post-traumatic stress disorder or traumatic brain injury, a new study found.

The report by the U.S. Government Accountability Office will likely add to scrutiny over whether the U.S. military is doing enough to care for troops identified with mental health issues during their service, instead of simply casting them out.

The GAO analysis showed that 62 percent of the 91,764 servicemembers discharged for misconduct during the fiscal years 2011 through 2015 had been diagnosed within the previous two years with conditions including PTSD, TBI "or certain other conditions that could be associated with misconduct."

Twenty-three percent of the servicemembers received an "other than honorable" discharge, which made them potentially ineligible for health benefits from the Department of Veterans Affairs.

Veterans' advocates have long complained about a lack of support for former U.S. servicemembers who do not have honorable discharge papers, something new Veterans Affairs Secretary David Shulkin has announced plans to address.

The watchdog said the Navy does not require medical examination or screening of some sailors who are being kicked out of the service for misconduct. It said the Army and Marine Corps "may not have adhered to their own screening, training and counseling policies related to PTSD and TBI."