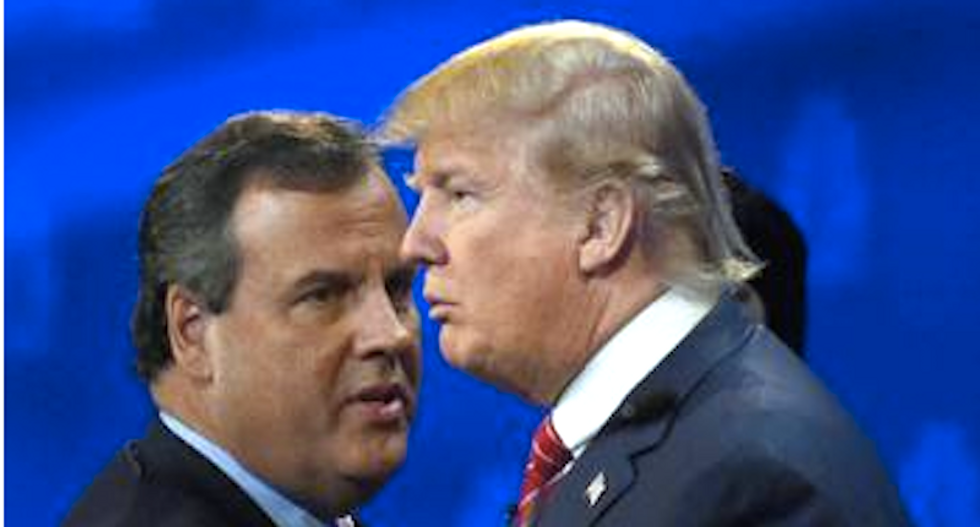 New Jersey Governor Chris Christie on Monday vetoed a bill that would have required President Donald Trump to release his tax returns in order to run for re-election in the state, calling it "politics at its worst."

The Democrat-controlled state legislature had passed the bill in March in response to Trump's refusal to make public his tax returns when he ran for president as a Republican last year. Under the law, any candidate for president or vice president could not appear on the ballot without releasing at least five years of returns.

Before Trump, every major presidential candidate had done so voluntarily since the 1970s.

Christie, who became one of Trump's earliest high-profile backers after his own White House run fizzled and served on Trump's transition team, said the legislation was an unconstitutional "form of therapy" for Democrats unwilling to accept Trump's win over Democrat Hillary Clinton.

"The hypocrisy and false outrage underlying this bill is stunning - even by Trenton standards," he said in a statement accompanying the veto.

New Jersey was the first of at least 20 states considering similar legislation to send a bill to its governor's desk for consideration.

"This much is clear – Governor Christie is obsessed with protecting and showing allegiance to President Trump," McKeon added in a statement. "Sad!"

The state Senate majority leader, Democrat Loretta Weinberg, said voters "deserve to know what financial ties and interests candidates for the presidency and vice presidency have, including with other countries."

Trump's critics have said his tax returns represent the only way to assess any potential conflicts of interest related to his sprawling business empire. Democrats have also suggested the returns could reveal politically damaging information, such as Trump's possible use of loopholes to avoid paying income taxes.

During the campaign, Trump said he would not release the returns because he was being audited, and the White House has made it clear he has no intention of doing so after winning the election.