NJ Republican: Who knows if my health care plan will kill anyone? 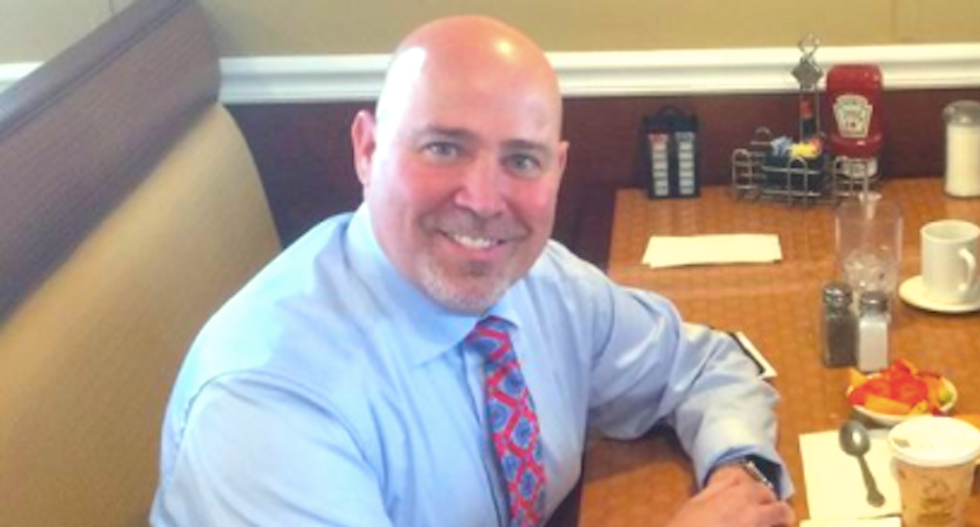 The Republican congressman whose amendment was key to passing Trumpcare in the U.S. House shrugged off predictions that millions of Americans would lose their health care coverage under the legislation he helped craft.

Rep. Tom MacArthur (R-NJ), a multimillionaire former insurance executive, crafted an amendment that cut away protections for people with pre-existing conditions -- which was one of Obamacare's most popular provisions.

The bill passed in the House, thanks in large part to MacArthur's amendment, before the nonpartisan Congressional Budget Office could analyze its likely effects, and its report released Wednesday found that 23 million fewer Americans would have coverage under the GOP legislation.

It would particularly devastating to the poor and elderly, and less healthy Americans would ultimately be unable to buy insurance at premiums comparable to the Affordable Care Act -- if they could purchase coverage at all.

MacArthur said shortly after the report's release that he didn't trust the analysis because the CBO's actuaries are "not prophets."

"I don’t put the same reliance on everything they say," MacArthur said. "They’re trying to answer questions that I think it would be better where they say, 'I don’t know.'"

The CBO estimates that about one in six Americans would likely lose coverage because they live in states that apply for exemption from key Obamacare provisions, and they wouldn't have many options to buy affordable coverage.

Premiums for many Americans would go down, because CBO analysts found less-healthy people would drop out of the marketplace -- without health care coverage.