No charges expected in Louisiana police shooting of black man 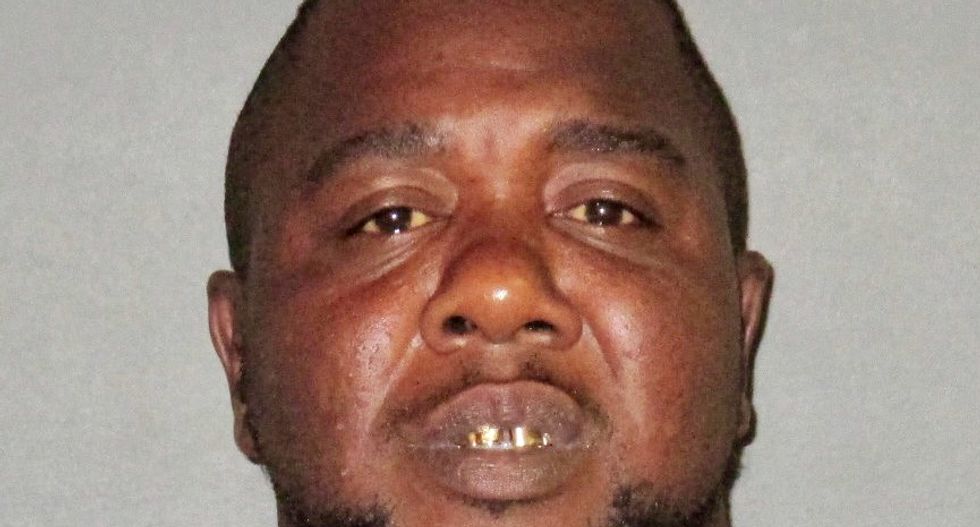 U.S. Justice Department officials on Wednesday met with the family of a black man shot dead by police in Baton Rouge, Louisiana, following media reports that authorities had decided not to prosecute two white officers involved in the incident.

The shooting of Alton Sterling, 37, was one of a series of high-profile killings of black men by white officers in recent years that sparked nationwide protests and gave rise to the Black Lives Matter movement.

Members of Sterling's family planned to address the media at noon CST (1700 GMT), while Justice Department officials have scheduled a news conference for 1 p.m. CST (1800 GMT).

Wednesday's events came a day after a white former South Carolina officer pleaded guilty in the 2015 shooting of an unarmed black man and a Texas officer was fired for shooting an unarmed 15-year-old boy on Saturday.

Trump has criticized a "war on police" and signaled a broad shift in focus from civil rights to law and order.

The Justice Department has not confirmed the decision not to prosecute. Local officials and Sterling's relatives expressed anger that they had not been informed of the decision before it appeared in the news.

Sterling was killed after being confronted by Baton Rouge officers Blane Salamoni and Howie Lake on July 5, 2016, outside a convenience store where he sold CDs.

The next day, a Minnesota police officer fatally shot a black motorist, Philando Castile, whose girlfriend broadcast the aftermath live on social media.

Video of both incidents quickly went viral, fueling a fierce debate over police treatment of minorities.

A day after the Castile shooting, five Dallas police officers were gunned down by a sniper at a peaceful protest in apparent retaliation. Ten days later, a man shot six police officers in Baton Rouge, killing three.

At a vigil on Tuesday night outside the store where Sterling was killed, dozens of people held hands and prayed.

"It's been almost a year and we're still suffering like it was yesterday," Alton Sterling's aunt, Sandra Sterling, said. "We need closure. We need conviction. We need justice."