'No facts whatsover': Princeton scholar worried Trump is being 'crippled' by Russia charges 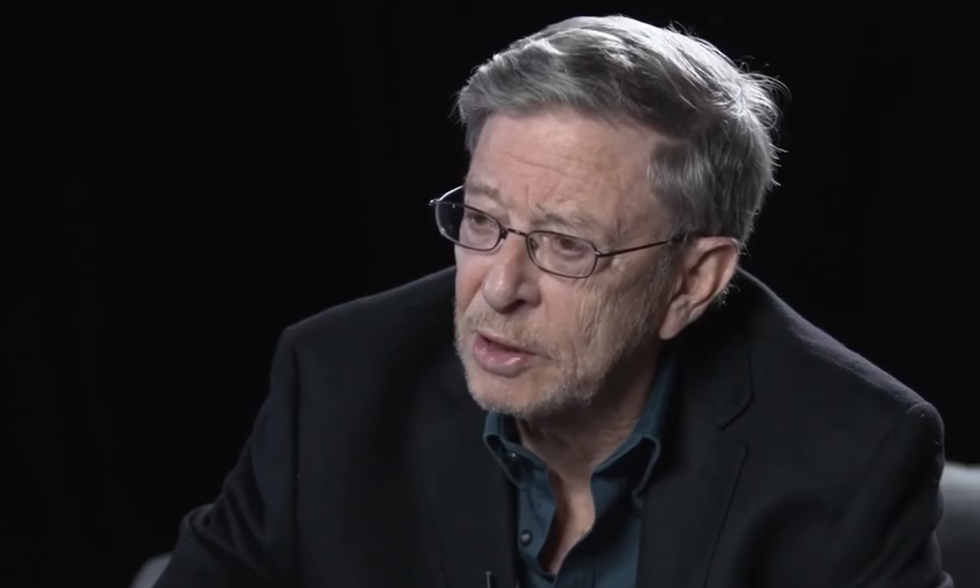 Stephen F. Cohen, an American expert on Russia who regularly writes for The Nation, gave an interview with Slate's Isaac Chotiner in which he slammed questions about Trump's Russia connections as "the No. 1 threat to the United States today."

During the interview, Cohen said that questions about Trump's relationship with Russia would leave him no choice except to start World War III simply to prove that he isn't a puppet of Russian President Vladimir Putin.

"We’re in a moment when we need an American president and a Kremlin leader to act at the highest level of statesmanship," said Cohen, who is also a professor emeritus of Russian studies and politics at NYU and Princeton. "Whether they meet in summit or not is not of great importance, but we need intense negotiations to tamp down this new Cold War, particularly in Syria, but not only. Trump is being crippled by these charges, for which I can find no facts whatsoever."

Cohen not only dismissed any notion that any members of the Trump administration had been compromised by Russia, he also denied that Putin had ever had any of his political opponents murdered, while pinning the blame for a string of dead Russian journalists on the government of Chechnya.

"And who runs Chechnya?" Chotiner asked him.

"You know who runs Chechnya, and you know who his patron is," Chotiner shot back.

"Let me put it to you like this: On the chart of federal authority, Ramzan Kadyrov runs Chechnya, and Putin could remove him," Cohen acknowledged.

Later in the interview, Cohen offered a baffling definition of how to distinguish real news from "fake news" about Russia.

"Opinion, what you and I think, is real news," he explained. "It’s our news. It’s what we think. But when I read in the newspaper that Carter Page was somehow a Russian agent, I had plenty of reasons to know that that is really a super bogus report."