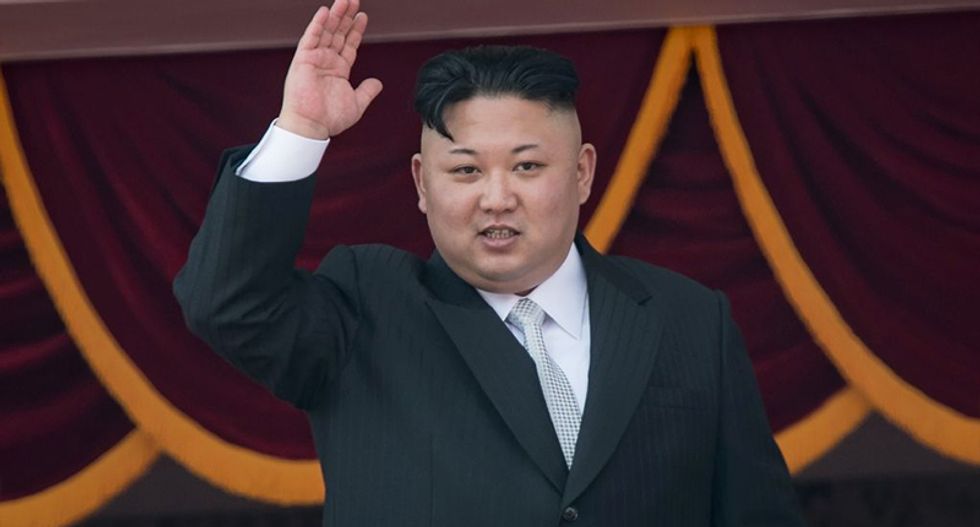 North Korea on Sunday fired off what appears to be a ballistic missile, South Korea’s Yonhap News Agency reports.

That missile was successfully launched near the North Korean coastal city of Wonsan and flew about six miles before falling into the Sea of Japan.

#Breaking: North Korea has fired another ballistic missile into the Sea of Japan. South Korea confirms it was a suc… https://t.co/rb6eRuE8AJ
— Zach Covey (@Zach Covey)1496007706.0

The escalating conflict with North Korea marks one of the biggest threats against the United States. On CBS’ “Face the Nation” Sunday, Secretary of Defense James Mattis warned a war with North Korea would be “catastrophic.”

“A conflict in North Korea would be probably the worst kind of fighting in most people's lifetimes,” Mattis said. ”The North Korean regime has hundreds of artillery cannons and rocket launchers within range of one of the most densely populated cities on Earth, the capital of South Korea."

“This regime is a threat to the region, to Japan and South Korea and in the event of war they would bring danger to China and to Russia as well,” he continued. “But the bottom line is it would be a catastrophic war if this turns into a combat if we're not able to resolve this situation through diplomatic means.”