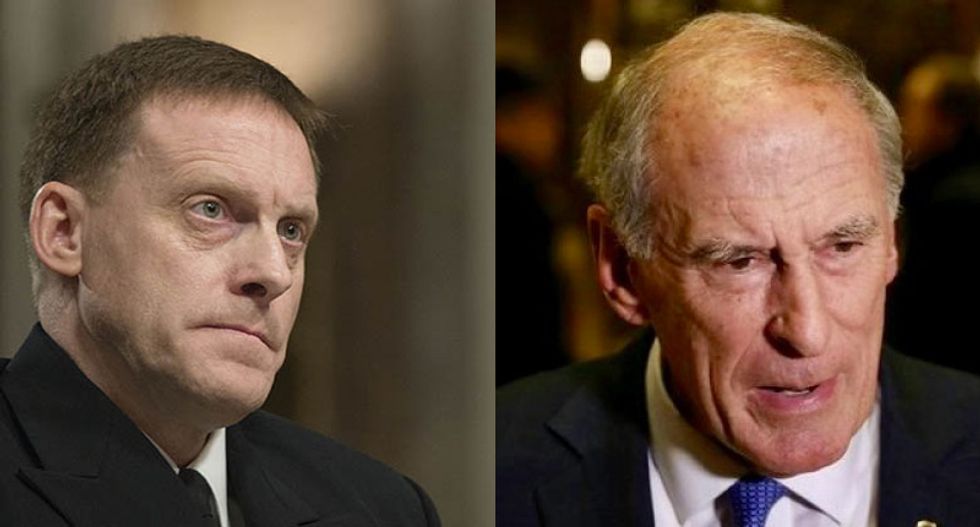 Trump appealed to both Director of National Intelligence Daniel Coats and director of the National Security Agency Admiral Michael Rogers, asking them to publicly deny any evidence linking the Trump campaign to Russian officials. According to the Washington Post, Coats and Rogers refused Trump’s request. One senior intelligence official said Trump intended to “muddy the waters” about the FBI investigation.

An internal memo written by a senior NSA official documented Trump’s request to Rogers, according to the Post. One official said that memo—and others like it—could be obtained by Robert Mueller, the former FBI director who was tapped last week to head the Russia investigation.

“The White House does not confirm or deny unsubstantiated claims based on illegal leaks from anonymous individuals,” a White House spokesperson said in response to the report. “The president will continue to focus on his agenda that he was elected to pursue by the American people.”