Robert Reich: Trumpcare -- like all Trump actions -- is remarkable for its 'unnecessary cruelty' 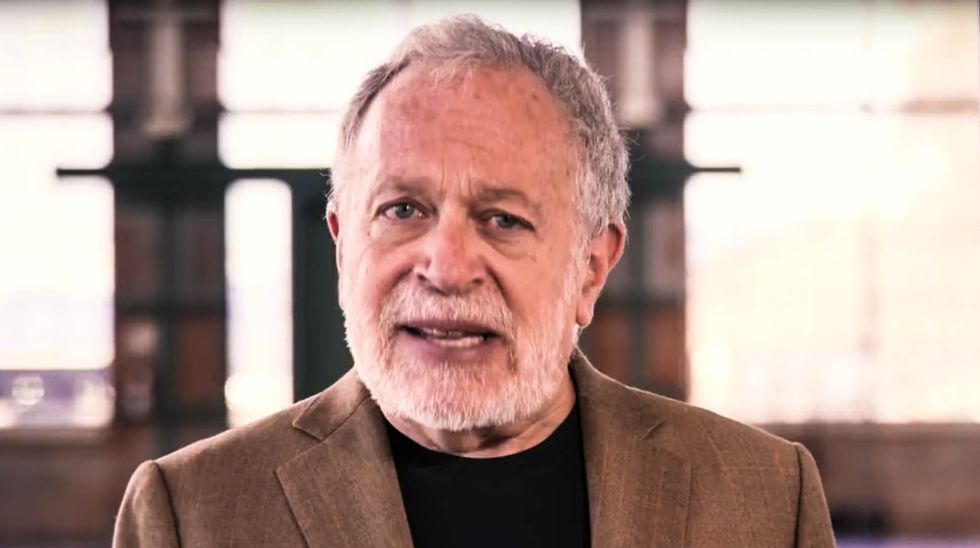 The theme that unites all of Trump’s initiatives so far is their unnecessary cruelty.

These cuts come at a time when more American families are in poverty than ever before, including 1 in 5 children. So, why is Trump doing this? To pay for the biggest hike in military spending since the 1980s – at a time when the U.S. already spends more on its military than the next 7 biggest military budgets put together.

2. Trump and his enablers in the GOP are on the way to repealing the Affordable Care Act, and replacing it in a way that could cause 14 million Americans to lose their health insurance next year, and 24 million by 2026.

Why is Trump doing this? To give $600 billion in tax cuts over the decade mostly to wealthy Americans, when the rich have accumulated more wealth than at any time in the nation’s history.

The plan reduces the federal budget by only $337 billion over the next ten years – that is a small fraction of the national debt, in exchange for the largest redistribution from the poor and middle class to the wealthy in modern history.

3. Trump is banning Syrian refugees and slashing the total number of refugees this year by more than half. This comes just when the world is experiencing the worst refugee crisis since World War II.

So, why is he doing this? Your odds of dying by a lightening strike are higher than by an immigrant terrorist attack. No terrorist attacker inside the U.S. has come from Syria (nor, for that matter, from any of the 6 countries in Trump’s current travel ban.)

Why is Trump doing this? These actions come when unemployment is down, crime is down, and we have fewer undocumented workers in the U.S. today than we did ten years ago.