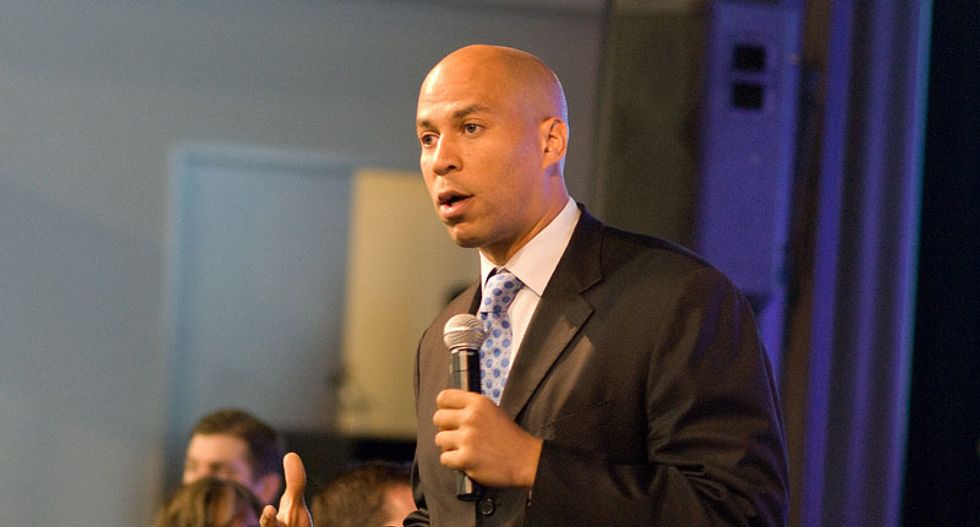 WASHINGTON -- U.S. Sen. Cory Booker, a member of the Senate Foreign Relations Committee, said the need for a independent prosecutor to investigate possible ties between President Donald Trump's campaign and Russian officials was "even more urgent" following the dismissal of FBI Director James Comey. "The president of the United States just fired the person who…