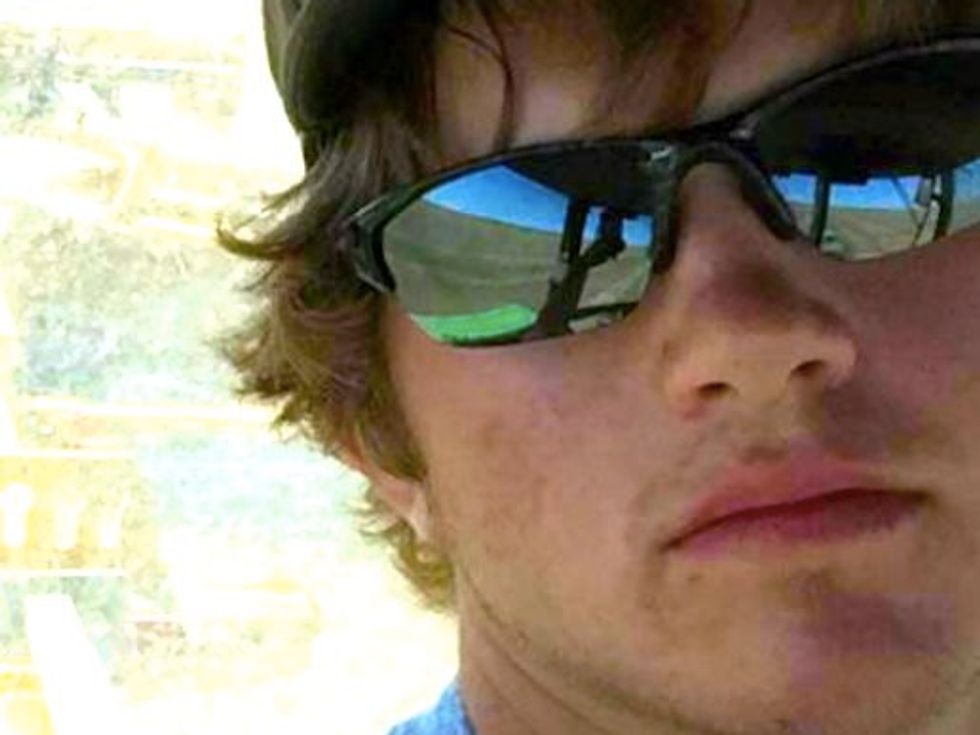 A South Dakota man avoided prison after pleading guilty to raping a 15-year-old girl when he was 18 -- and the judge reprimanded a prosecutor for reminding the court he'd raped her twice.

Brandon Hughes, who turned 19 in September, was sentenced Tuesday to three years of supervised probation after the judge received letters of support from community members -- including the victim, reported the Capital Journal.

Judge John Brown also agreed, over the objections of the girl's mother, to suspend the sentence so Hughes can erase the conviction from his record if he completes the terms of his probation.

Prosecutors said Hughes, who graduated high school in Pierre in spring 2015, had sexual contact with the teenage girl between December 2015 and January 2016.

State law prohibits such contact, even if it's consensual, since he was at least three years older and the girl, who had just turned 15, was between the ages of 13 and 16.

The victim's mother had asked for the felony to remain on his record, who said Hughes had manipulated the younger girl and tried to assault another daughter -- who managed to get away.

“The whole time he was doing that with my daughter, he was having a relationship with an adult who was his teacher,” the mother said, according to the Journal."He also locked my other daughter in his car and tried to force himself on her."

Hughes' attorney asked for a lighter sentence because "some very noteworthy people in this community" had voiced their support in letters to the court, and even the victim had asked for leniency.

"He’s scared to death right now," said attorney Bradley Schrieber. "One of the most compelling statements came not only from the victim’s mother but from the victim. She volunteered her support for Brandon. She more than anyone else wishes this didn’t happen and doesn’t want anything to happen to him."

The judge scolded prosecutor Wendy Kloeppner for pointing out that Hughes had raped the girl twice, which Brown said was forbidden under the plea agreement.

Hughes, who must register as a sex offender until his probation ends, wept as he apologized for his "very poor decisions."

A pre-sentencing psychological found Hughes at low risk to offend again, and the judge told him he'd "jeopardized (his) future" with his actions.

"You were supposed to be the adult in this situation and you clearly took advantage of the situation that presented itself, and you didn’t use good judgment and the victim is going to suffer some emotional issues as a result of this," Brown said.

But the judge decided not to impose any prison term in the case.

"I don’t know that punishing you directly with a prison sentence is going to serve any particular useful purpose for you or benefit the victim," he said.